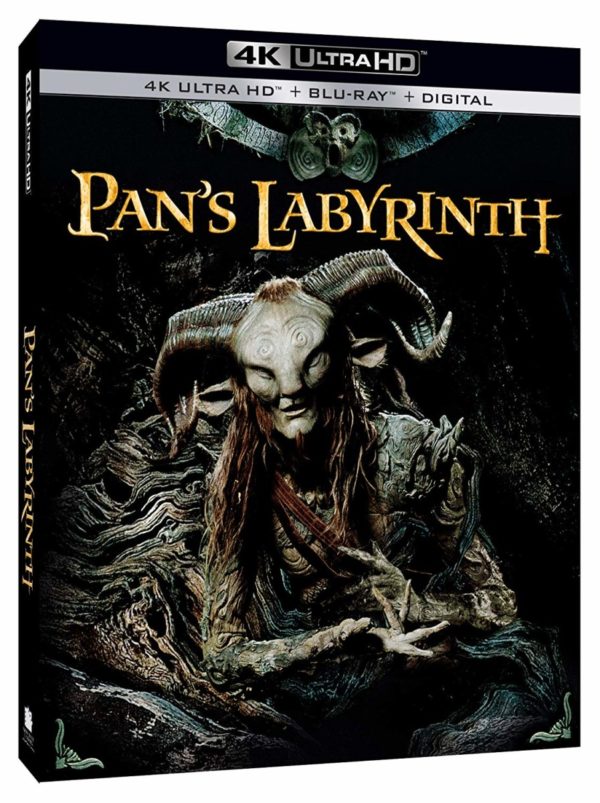 Pan’s Labyrinth follows young Ofelia, during a bloody civil war, who enters a world of unimaginable cruelty when she moves in with her new stepfather, a tyrannical military officer. Armed with only her imagination, Ofelia discovers a mysterious labyrinth and meets a faun who sets her on a path to saving herself and her ailing mother. But soon, the lines between fantasy and reality begin to blur, and before Ofelia can turn back, she finds herself at the centre of a ferocious battle between good and evil.

The Ultra HD combo will feature more than seven hours of previously released special features including:

Pan’s Labyrinth 4K UHD will be available to own on physical media and streaming to watch anywhere from select digital retailers including GooglePlay, Vudu, Xbox and others, and will be made available digitally on Video On Demand services from cable and satellite providers, and select gaming consoles.

Will you be picking Pan’s Labyrinth in 4K? Let us know in the comments below or tweet us @flickeringmyth… 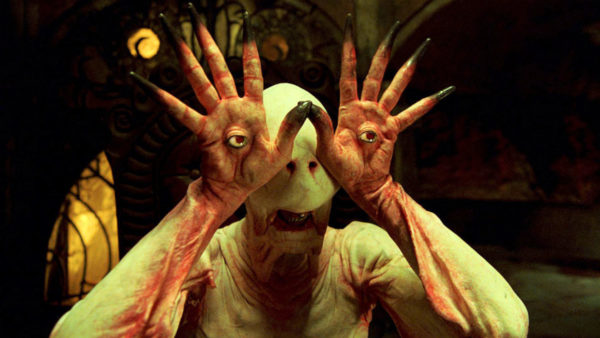