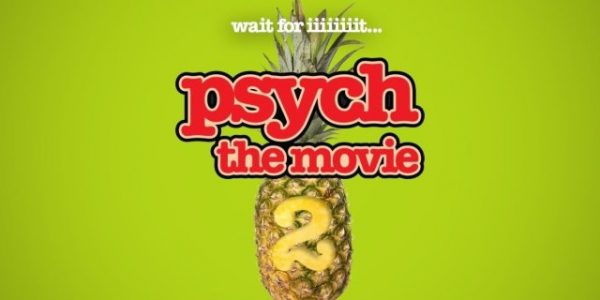 Psych fans are going to have to wait a little longer for Psych: The Movie 2, and they’ll also need to pick up a subscription to NBCUniversal’s upcoming streaming service Peacock.

Originally scheduled to premiere on USA Network this year, the made-for-TV sequel – now officially titled Psych 2: Lassie Come Home – will instead arrive on Peacock at some point in 2020 following the service’s launch in April (the entire series will also be available for streaming).

As per Deadline, Psych 2: Lassie Come Home focuses on Police Chief Carolton Lassiter (Tim Omundson), “who is ambushed on the job and left for dead. In a vintage Psych-style Hitchcockian nod, he begins to see impossible happenings around his recovery clinic. Shawn (James Roday) and Gus (Dulé Hill) return to Lassie’s side in Santa Barbara and are forced to navigate the personal, the professional and possibly the supernatural. Separated from their new lives in San Francisco, Shawn and Gus find themselves unwelcome in their old stomping grounds as they secretly untangle a twisted case without the benefit of the police, their loved ones or the quality sourdough bakeries of the Bay Area. What they uncover will change the course of their relationships forever.” 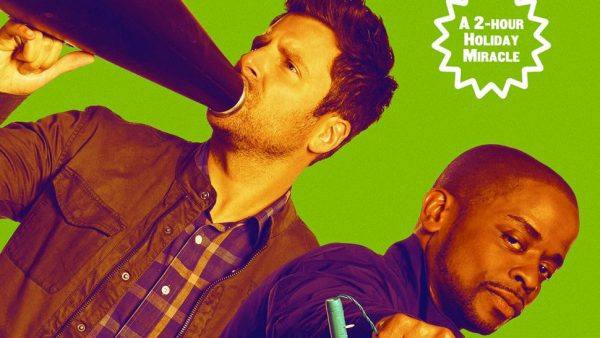