American actor Sid Haig, best known for his role as Captain Spaulding in Rob Zombie’s House of 1000 Corpses, The Devil’s Rejects and 3 From Hell, has passed away aged 80, his wife Susan L. Oberg has revealed on Instagram. 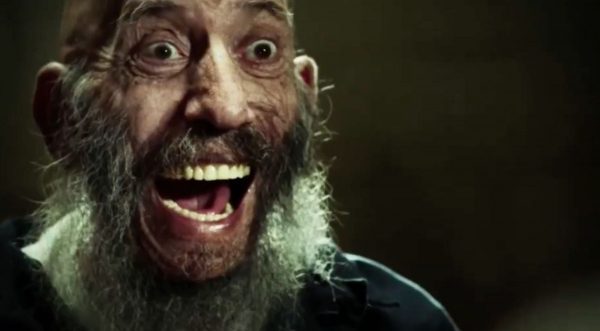 “On Saturday, September 21, 2019, my light, my heart, my true love, my King, the other half of my soul, Sidney, passed from this realm on to the next,” reads the announcement. “He has returned to the Universe, a shining star in her heavens. He was my angel, my husband, my best friend and always will be. He adored his family, his friends and his fans. This came as a shock to all of us. We, as a family, are asking that our privacy and time to mourn be respected. Goodnight, my love. We will find each other again, next time. I love you.”

Haig has been hospitalised earlier this month after an accident, and unfortunately suffered serious breathing complications.

Haig began his career in the early 1960s, and became a regular in the films of Jack Hill and Roger Corman throughout the 60s and 70s, appearing in movies such as Spider Baby, THX 1138, Diamond Are Forever, Coffy and Foxy Brown and TV shows like Batman, Mission: Impossible, Star Trek, Charlie’s Angels and Jason of Star Command.

After retiring in 1992 and turning down the role of Marsellus Wallace in Pulp Fiction, Haig later teamed with Quentin Tarantino for roles in 1997’s Jackie Brown and 2004’s Kill Bill: Volume 2, while his turn as Captain Spaulding in Rob Zombie’s Firefly films revived his career and led to appearances in numerous horror films over the past two decades. 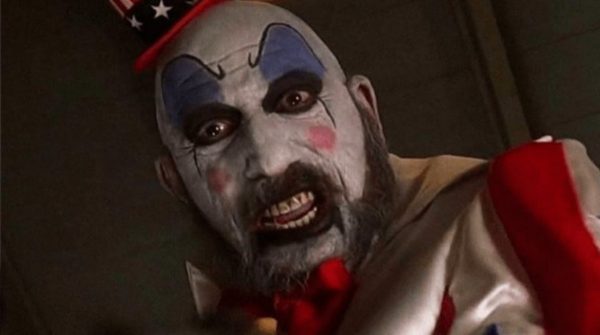