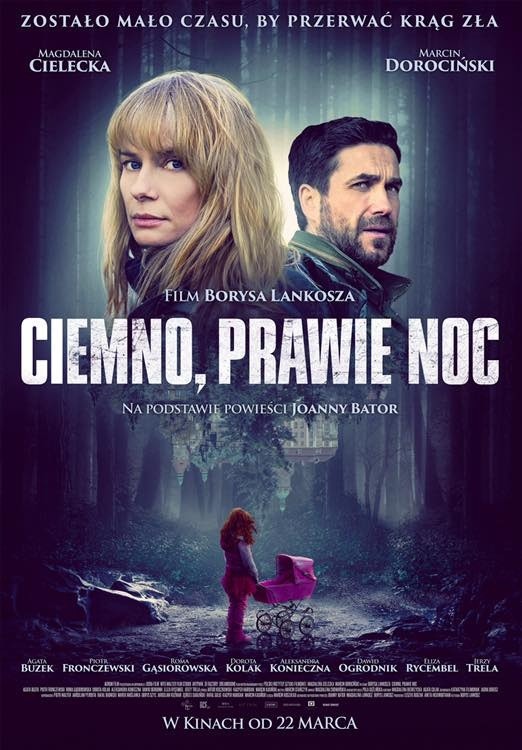 When a journalist (Magdalena Cielecka) returns to her childhood hometown to report on a series of abductions, secrets from her past begin emerging from the bleakest corners of her memory, which may be linked to the case. 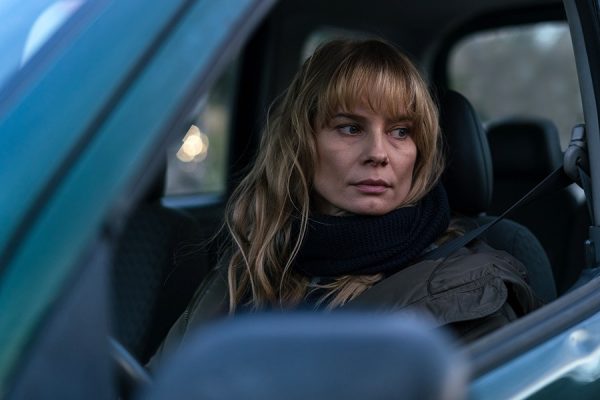 This twisted slice of European gothika carries all the hallmarks of an unravelling small-town mystery movie, without ever sustaining the intrigue towards a satisfying climax.

There’s nothing new about the set-up: a character who’s intrinsically linked to a skewed location returns to find that they’re still connected to the strange goings-on of the community. Think Silent Hill, The Wicker Man, or even David Lynch’s masterful Twin Peaks, but bereft of those narratives through line or impending sense of doom.

Where it does leave an indelible mark is in its use of some unsettling imagery or obscure events, even if they’re of the Woman in Black creaky chair variety, there’s no denying that the sound of baby’s crying, tales of “cat-eaters”, or a small child rocking a stuffed monkey in a pink pram, will have you uncomfortably shifting in your seat and furrowing your brow. 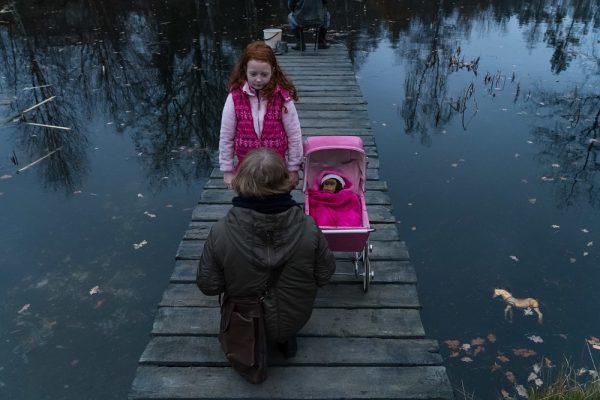 The problem is that all of these creepy and wonderful Lynchian oddities, embellished by a woman who drinks cat-milk, a lady with nail-polish and nicotine stained fingers, or multiple instances of icky incest, can’t disguise the fact that this is a deathly-dull traipse through a bleak, convoluted landscape.

Based on the novel Ciemno, prawie noc by Joanna Bator, which won Poland’s highest literary accolade in 2013, director Borys Lankosz appears slavishly intent on cramming as much of the source novel into the two-hour runtime, resulting in a cluttered narrative that veers into beautifully shot, but equally perplexing fairytale flashbacks.

There’s nothing to cling to as a viewer. The film keeps you at arms length from getting beneath the surface of Cielecka’s protagonist. You’re drip fed clues from her past, which is fine because it works with the overarching mystery of the piece, but you never really care about her as she ventures further down the rabbit hole.

Dark, Almost Night is an impressive achievement in terms of Something Wicked This Way Comes world-building, but it doesn’t inhabit the foggy locales with interesting drama that’s worth peering through the encroaching branches for.