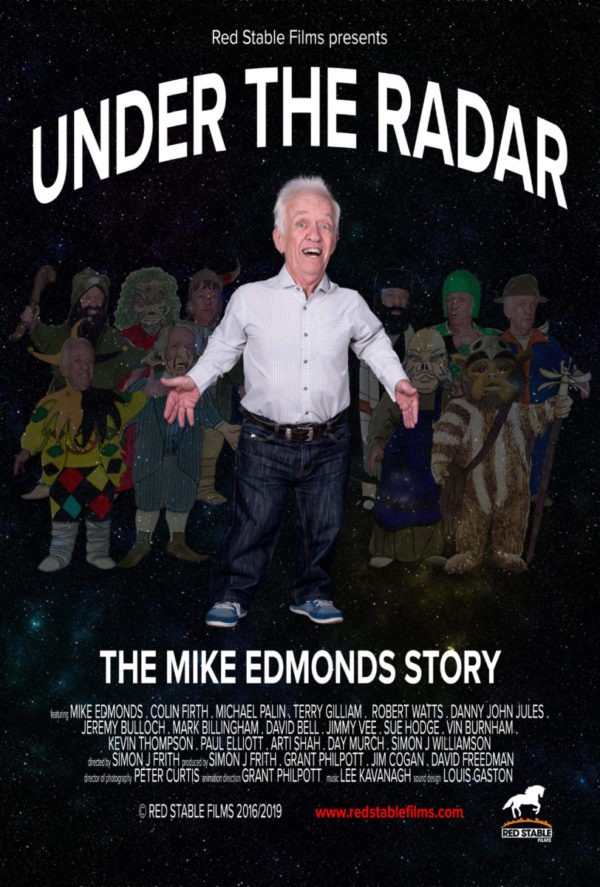 An exploration of the life and career of British thespian Mike Edmonds – one of Hollywood’s most prolific small actors.

The name Mike Edmonds might not automatically ring a bell, but his work is familiar to millions of movie fans all over the world. Edmonds played multiple roles in the original Star Wars trilogy and also appeared in the likes of The Dark Crystal, several Harry Potter movies and in a selection of plays for the Royal Shakespeare Company. He is one of the world’s most successful small actors – he lives with achondroplasia – and the subject of new documentary Under the Radar, which is having its British premiere at the Raindance Film Festival.

Edmonds made his acting debut in the 1979 family movie Black Jack, directed by Ken Loach, after having binned his full-time job to take part in the shoot and pursue acting. This affectionate, light-footed documentary from director Simon Frith sees the now 75-year-old star looking back at his life and his glittering career, which really took off when he portrayed one of the critters helping to encase Han Solo in carbonite at the end of Empire Strikes Back. By the time Return of the Jedi came around, Edmonds portrayed the heavily featured Medicine Man Ewok, as well as operating the tail of Jabba the Hutt.

The actor himself is a consistently engaging and lovable presence, who comes across as so genuinely lovely that he makes Tom Hanks look like Piers Morgan. Frith’s film assembles a collection of famous faces from Edmonds’ career to share their memories of working with the man they describe as “always happy” and bursting with “positive energy”. Lost Empires co-star Colin Firth features heavily, as do Pythons Terry Gilliam and Michael Palin, who worked with Edmonds on fantasy adventure Time Bandits. 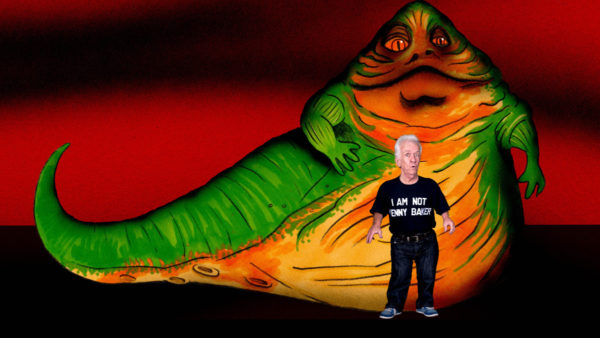 Edmonds is such a warm figure at the heart of the story that it’s impossible not to enjoy the movie. It’s a rather rough and raggedy film, with the topics and structure a little random and lacking in the sort of straightforward, linear approach that made last year’s similar career retrospective doc McKellen: Playing the Part so engrossing. However, there’s a real pleasure in watching Edmonds sit down with his friends and colleagues to discuss his impressive achievements. This is clearly a man who has made the most of life, despite adversity, and it’s genuinely inspiring to watch.

On a filmmaking level, Under the Radar is a strange film, mixing standard slice of life footage and talking heads with some very unusual animated interludes – perhaps inspired by Gilliam’s presence. Not all of these work, but it’s a great reflection of the admiration Edmonds himself has for the surreal directions in which his career travelled. Everyone who talks about him does so with affection and it’s clear that he has touched the lives of everyone with whom he has shared a screen, as well as the eager fans who we see flocking to his table on the convention circuit.

This man is an iconic figure of sci-fi cinema and someone who has genuinely helped to break down boundaries for disabled performers of all stripes, as well as those with dwarfism. It’s rare to watch a big screen portrait of someone who is not only so thankful for the life they have had, but so contented with the existence they have assembled for themselves. Under the Radar might be a slightly scrappy film, but it’s one with a heart so huge that you want to stand up and applaud when the credits roll. 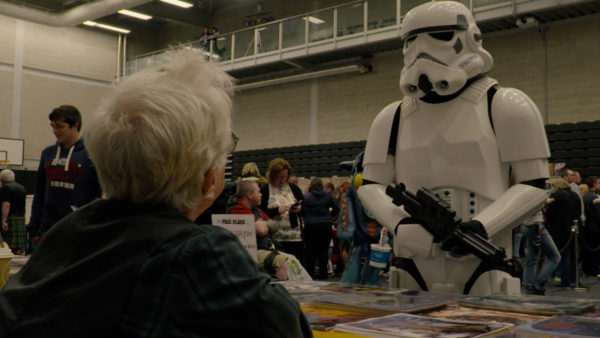