Tom Jolliffe takes a look Rambo: Last Blood and why it could be the ultimate old school action film of the modern era…

It was the tail end of 2009. The announcement was made that Sylvester Stallone, having been on something of a comeback with successful rejuvenations for Rocky and Rambo, announced the ultimate old school action spectacular, The Expendables. In a lot of ways it of course felt very much like an action yarn of old, not least seeing the cast list with the likes of Stallone, Arnold Schwarzenegger, Bruce Willis, Dolph Lundgren and Jet Li, and whilst he’s a post millennium brawler, Jason Statham has always felt like your atypical 80’s and 90’s action star.

So this collection of old dudes in an 80’s style run and gun special had those old elements, and whilst it felt more Cannon level than say, Predator, Terminator, First Blood, Die Hard etc, it did enough to satisfy (and spawn two sequels, with another in the works). After all, who doesn’t love a bit of Cannon? 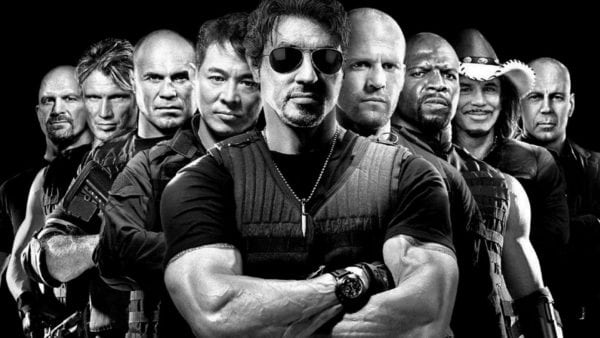 Why though, as an 80’s-90’s action aficionado was I left a little disappointed though? There were certain issues that hampered my enjoyment levels. Stallone persistently championed the old school approach of forgoing green screen, and having clarity of action. He’d make a point of promoting the practical approach to putting together action in the way that would have been done in his action heydey. Stunts galore, huge explosions, and blood. Indeed, there is a lot of that, but there were also post-millennium staples like CGI squibs (and sadly this is Millennium films poor CGI we’re talking about). There was green screen work. There were some CG flourishes to some of the explosions, and stylistically in Stallone’s first Expendables film, there was a lot of shaky cam, and fast cut editing, leading ultimately to the 21st century action staple of not always being able to see clearly what was going on.

For myself and many other folk who grew up nigh-on wearing out VHS copies of Die Hard or Predator to dust, Expendables (and subsequently its sequels) only half-delivered on its promise. Had it also delivered more solidly with its script and character arcs, some of those stylistic choices could have been forgiven.

Now, 11 years after the last instalment (which also had too much shaky cam and overly frantic editing, as well as poor CGI) Rambo returns in Last Blood. Will it be the final one? Who knows? The trailers look promising though. To the under 25’s it may look a little archaic. To some others it may look like a glorified straight to video film. However, the simplicity of the outline, and potential (if they succeed) to deliver something that feels properly old school is exciting for a long standing Stallone-ite like myself.

Whilst this may be Rambo does Taken, it would seem Stallone looks intensely into his character once again. There’s more to fight for too and a change of setting. The choice of director, Adrian Grunberg, who made the excellent How I Spent My Summer Vacation is potentially inspired too. One thing the trailer would suggest too is that the action has opted for a stripped back but very old school approach. Everything looks clear. To see Rambo getting right back to setting traps ala First Blood is also promising. The film has some nice visuals too and seemingly a nice mix of action (where Rambo 4 became a bit one note during the finale). 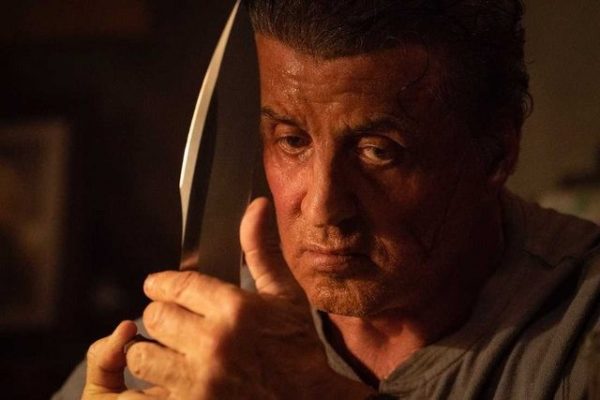 How much of an audience there will be remains to be seen, but it certainly strikes a chord with the generation who watched Sly, Arnold, and Bruce etc in their pomp. Stallone brings a certain sincerity to his iconic characters on the whole (minus Rocky 5 and Rambo 3 perhaps) but whilst some of his other roles over the years have been a mixed bag, in his return to prominence, post Rocky Balboa (aka Rocky 6) Stallone has added an extra layering of pathos that has come with age to these war-horses, and whilst Rambo 4 at least skimmed on some of the characters psychological damage and complexity (before an overly relentless and ‘samey’ final 30 minutes), the hope is that between Stallone and Grunberg, we will see Rambo reach some of the complex tragedy the character had in First Blood. Again, because of that sincerity Stallone will bring to it, there’s an advantage over many of the other kidnapped girl rescue films (that more recently, Taken re-popularised).

We shall find out next month just whether Stallone gets the ‘old school’ formula perfected and seeing some untampered practical effects (and given the R rating, hopefully practical bloodwork) will be pleasing for the do-eyed action lovers of old. 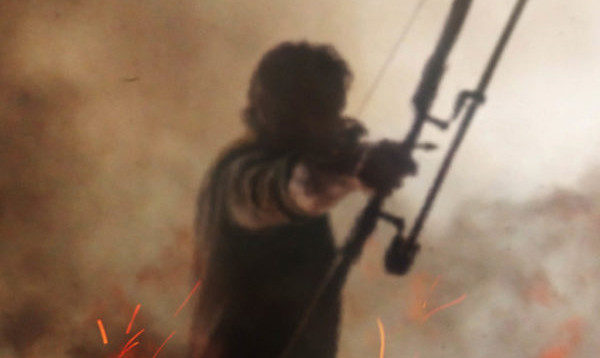 Are you looking forward to Rambo: Last Blood. Let us know on Twitter @Flickeringmyth or in the comments below…