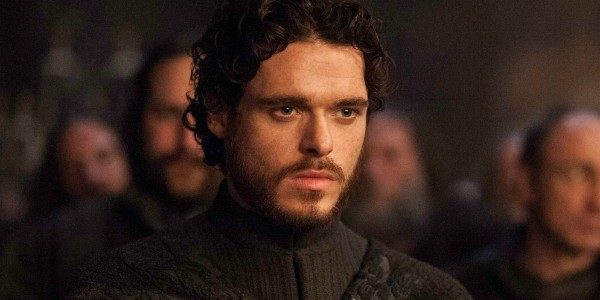 Game of Thrones and Eternals star Richard Madden, has claimed there are still more major actors to be announced for the upcoming Marvel blockbuster.

In a recent interview with British GQ, Madden was discussing whether he was starstruck by his fellow co-workers – which includes the likes of Angelina Jolie and Salma Hayek – when he gave the announcement about more actors still to be revealed:

“I always get starstruck, yeah,” Madden said. “And there’s some more actors yet to be announced in that lineup which is gonna be crazy.”

Madden explained that he knows who the yet-to-be announced actors are, but wouldn’t give any details. We all know how secretive Marvel can be so it’s no shock that everything is being kept under wraps for now.

Are you looking forward to The Eternals? Who would you like to see added to the expanding roster? Let us know in the comments below or tweet us @flickeringmyth…