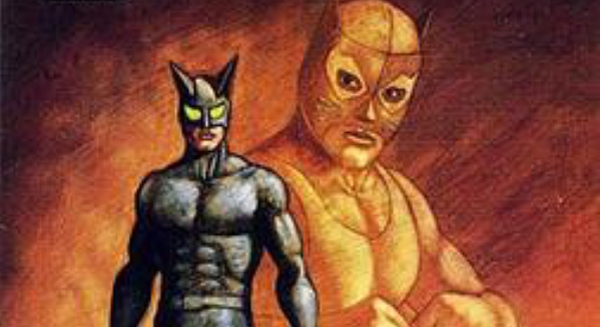 The project, which is set up at the Apple TV+ streaming service, tells the intergenerational exploits of two crime fighters in South Texas – a young man who takes up the mantle of a fabled local hero to avenge the death of his best friend, and the man’s grandfather, a luchador who took up crime-fighting decades earlier.

Rodriguez and Boneta are set to executive produce the series, with Rodriguez directing, Boneta starring, and Eric Carrasco (Supergirl) penning the script. 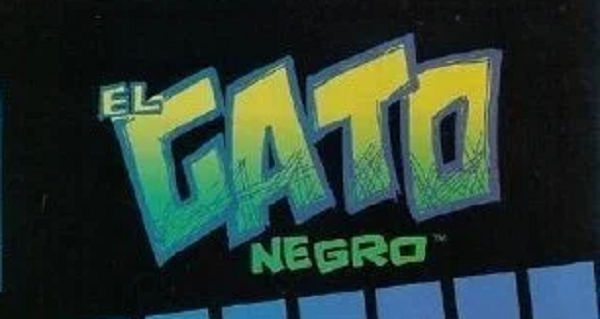