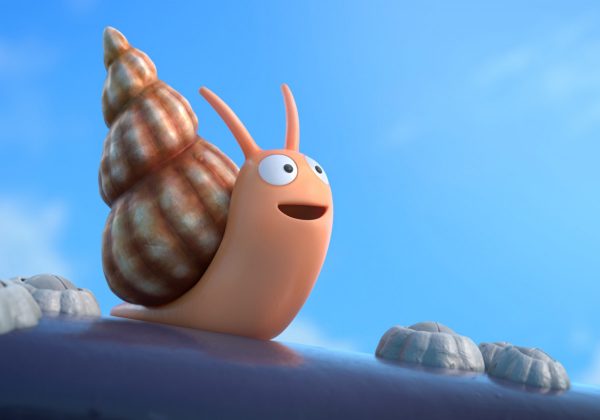 The BBC and ZDF have announced that Sally Hawkins (The Shape of Water), Rob Brydon (Gavin & Stacey) and Diana Rigg (Game of Thrones) will be lending their voices to the broadcasters’ latest animated Christmas collaboration, The Snail and the Whale.

Based on the 2003 book from writer Julia Donaldson and artist Axel Scheffler, The Snail and the Whale tells the story of a tiny snail (Hawkins) who longs to see the world, and hitches a ride on the back of a humpback whale (Brydon). Rigg will serve as narrator.

The half-hour animation is the latest in a series of hugely successful Julia Donaldson adaptations from the BBC and ZDF, which includes The Gruffalo, The Gruffalo’s Child, Room on the Broom, Stick Man, The Highway Rat and Zog.

The Snail and the Whale will air on BBC One at Christmas. 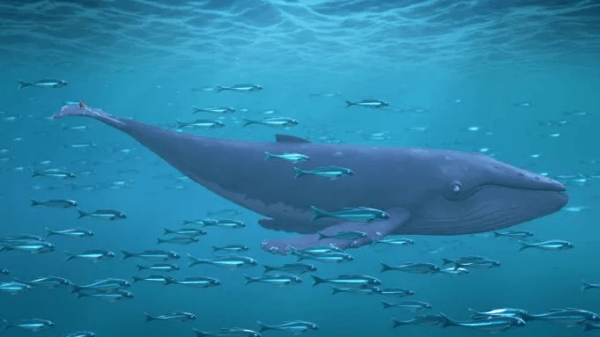