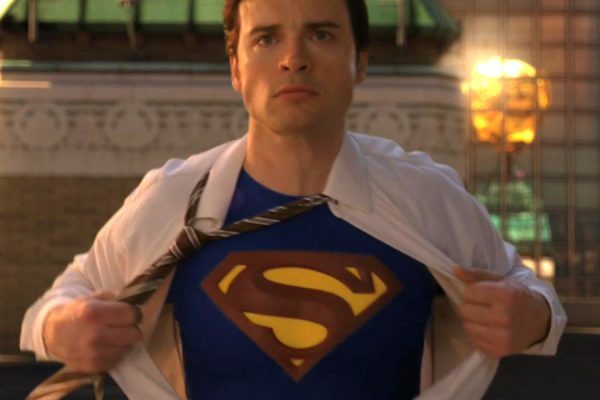 It seems that Tyler Hoechlin and Brandon Routh’s Supermen aren’t enough for the upcoming Arrowverse crossover Crisis on Infinite Earths, as The CW has announced that Smallville star Tom Welling is set to guest star as Clark Kent in the five-episode DC event.

“For eight years, Arrow has stood on the shoulders of Smallville,” said  executive producer Marc Guggenheim. “Simply put, there would be no Arrow, and no Arrowverse, without it. So when we first started talking about Crisis on Infinite Earths, our first, second and third priorities were getting Tom to reprise his iconic role as Clark Kent. To say that we’re thrilled would be a Superman-sized understatement.”

It’s been over eight years since Welling last portrayed Clark in the series finale of Smallville, and the actor has previously suggested that he’d be open to making a guest appearance in the Arrowverse, something that has now come to fruition. 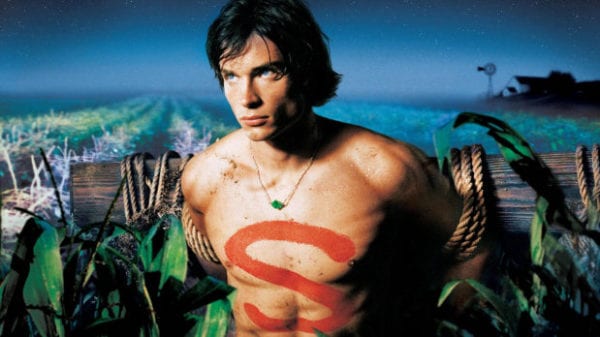 The five-part Crisis on Infinite Earths will begin with Supergirl on December 8th, followed by Batwoman on December 9th and The Flash on December 10th before concluding on January 14th with a double bill of Arrow and DC’s Legends of Tomorrow.