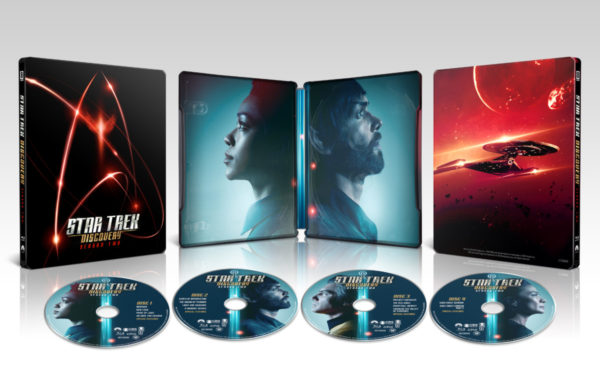 The four-disc box set will include all 14 episodes of season 2, the Star Trek: Short Treks instalments “The Brightest Star” and “Runaway,” and four hours of exclusive special features which include featurettes, audio commentaries on four episodes, interviews, gag reel, and various deleted scenes.

According to the Star Trek website, this is a list of the special features in both releases:

Star Trek: Discovery Season 2 follows the crew of the U.S.S. Discovery who join forces with Captain Pike to unravel the mystery of seven mysterious red signals that have appeared across the universe.
Are you excited for the steelbook Blu-ray or DVD release of Star Trek: Discovery Season 2? Will you be picking it up at launch? Let us know in the comments below or tweet us @flickeringmyth… 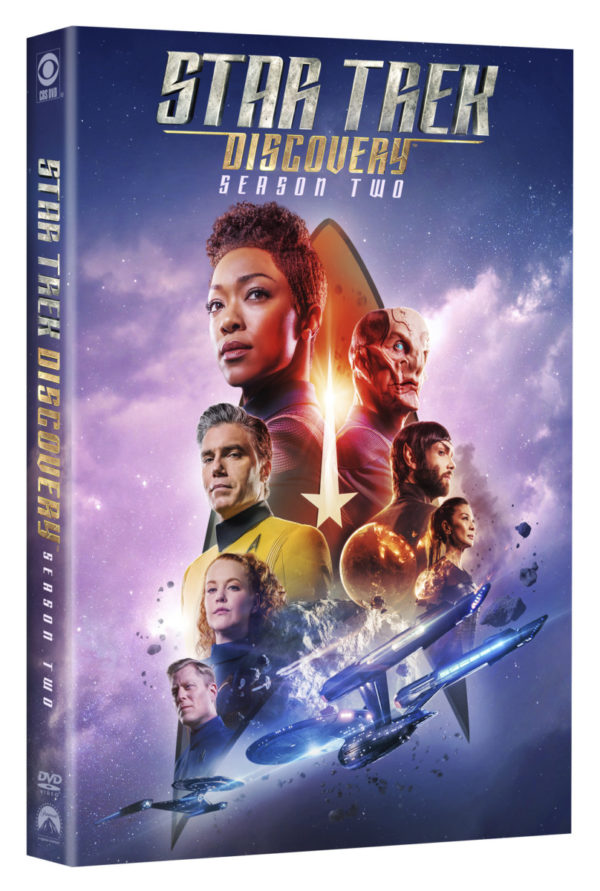