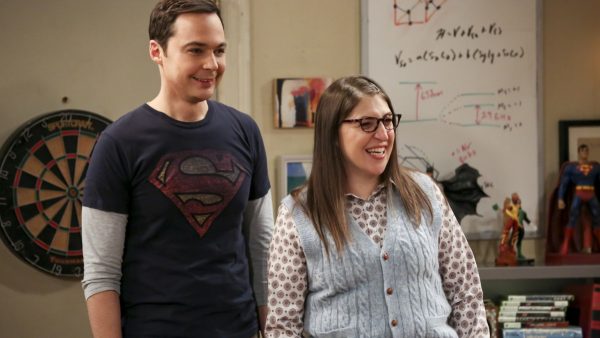 In a competitive auction between all of the U.S. broadcast networks, Fox has snapped up the rights to Carla, a new multi-camera comedy series which is being executive produced by The Big Bang Theory co-stars Jim Parsons and Mayim Bialik.

Based on Miranda Hart’s BBC series Miranda, Carla will see Bialik portraying the title character, “a 39-year-old woman who struggles every day against society and her mother to prove that you CANNOT have everything you want — and still be happy. Which is why she spent the money her parents set aside for her wedding to open a Cat Café in Louisville, KY.”

“In pursuing a hand-crafted approach to our scripted development, Charlie and I knew Carla, written by Darlene Hunt, was a project with great potential that could become the centerpiece of our comedy slate – and Jim Parsons and Mayim Bialik coming to Fox Entertainment is obviously an enormous part of that equation,” said Fox Entertainment President Michael Thorn. “Carla is an unapologetically big, broad multi-cam with a strong female point-of-view, pushing the format in a way that will be distinctive.”

Carla will be produced through Bialik’s Sad Clown Productions and Parsons’ That’s Wonderful Productions. Fox has granted the project a series order, with a premiere slated for Fall 2020. 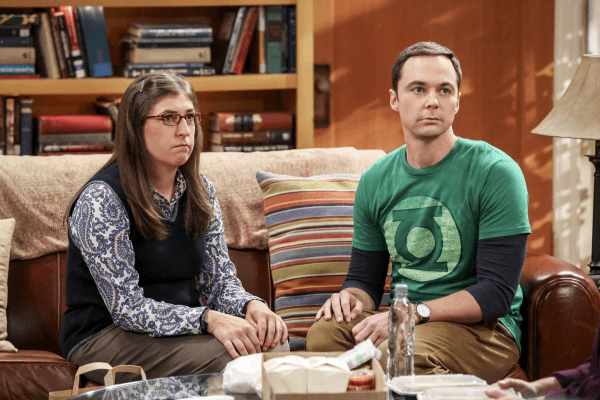