To coincide with the highly acclaimed new film Scarborough, we spoke to writer-director Barnaby Southcombe (I, Anna) at the UK Premiere about the films which inspired him. 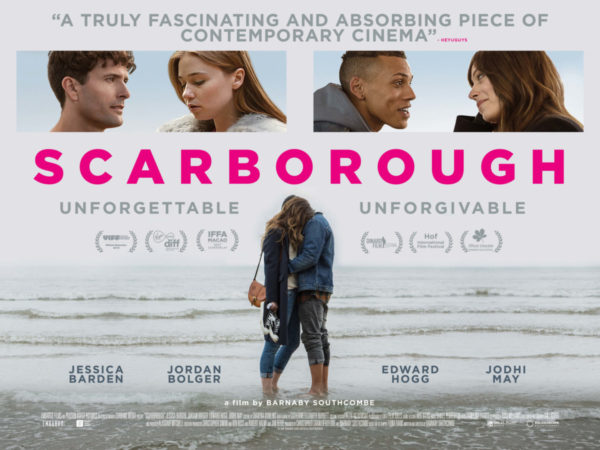 In Scarborough, two mismatched lovers arrive at the British seaside town of Scarborough, seeking an escape from the constraints of real life. Liz, desperately shy and beautiful, seems older than her companion, the happy-go-lucky and impulsive Daz. In their faded hotel room, amongst the peeling wallpaper and away from the prying eyes of their hometown, they laugh, quarrel, make love and enjoy their anonymity.

In an identical room in the same hotel, the sensitive artist Aiden and Beth, a fiery and impulsive young woman, tell the same story. As both couples are forced to come to terms with the illicit nature of their impossible love, power shifts from one lover to the other, and joy turns to heartache as they reel from the destructive force of illicit love.

The film stars Jodhi May (Netflix’s The Witcher), Jordan Bolger (Peaky Blinders), Edward Hogg (Jupiter Ascending), Jessica Barden (The Lobster, The End of the F***king World), it’s adapted from a play by Fiona Evans and is helmed by the executive producers of Lady Macbeth.

So what inspired him the most when he made Scarborough? 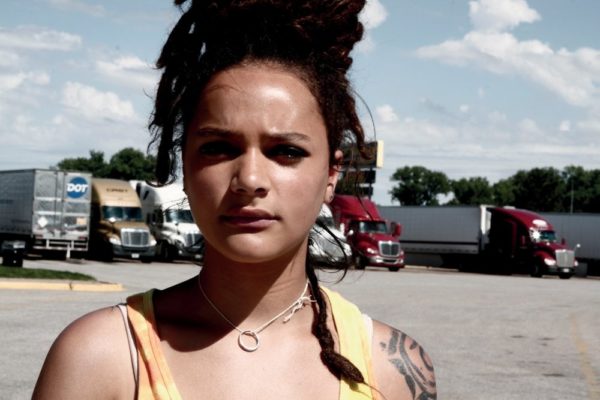 A bold portrait of youth on the American fringe, American Honey is told through the eyes of a vivacious teenage rebel who joins a group of fellow misfits hustling and partying their way across America.

“Andrea Arnold is a big influence for me and in this case American Honey stands out. What really interested me about the film was the naturalism and what it brought, a heightened sense and experiential aesthetic to this girl’s journey. It was a huge influence, both thematically and visually, and one of the factors for me choosing to shoot in a 4:3 ratio.

I’m also a big fan of old 1940’s movies and dramas filmed in 4:3. You don’t get the distractions you have in landscape photography which, by the way, I love too, but for drama there’s a wonderful concentration of the eye within that perspective.” 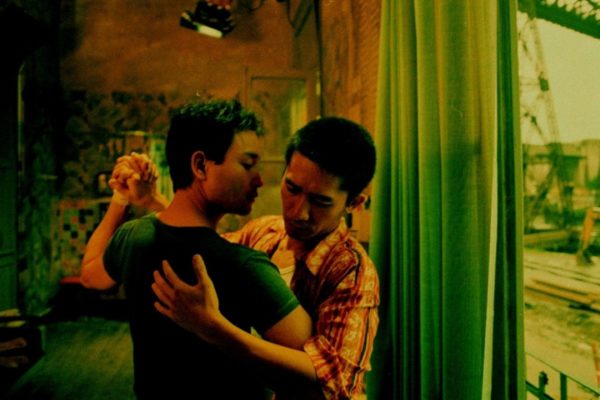 Capturing the spirit of youth, two lovers leave Hong Kong for Buenos Aires. The journey is another attempt to “start over” but their initial optimism is short-lived, and once they become dislocated strangers in a strange land, it thrusts them further into their co-dependent, dark love affair.

“Thematically this was a big one for me. I was very interested in the repeated cycle of a breakup and reconciliation, an emotional tug of war, where there’s a mutual abuse and dependence. It doesn’t run one way, and they’re both responsible for their happiness and unhappiness.” 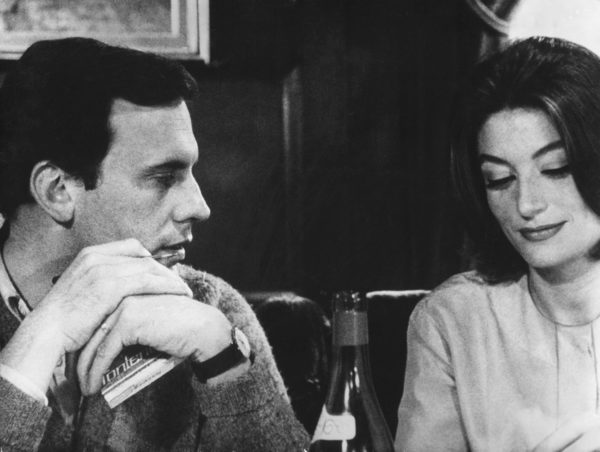 A sought-after classic of French cinema, a widow and widower cross paths at their children’s’ boarding school and soon form a friendship that becomes charged with romance. Yet they both struggle to overcome past tragedies as they carefully attempt to build a new relationship.

“I grew up in France and had a regular diet of Sunday night French movies. It follows a slightly misguided romantic journey traveling to a coastal town. It’s a much more traditional love story, but it has a strong essence which had a big impression on me especially reflecting on it when I made Scarborough.”