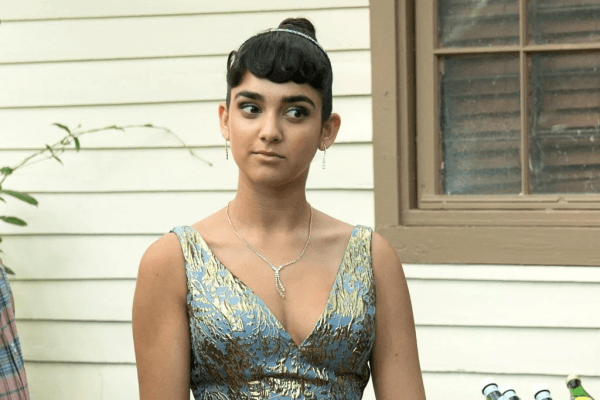 THR is reporting that Will Arnett (The LEGO Batman Movie), Terry Crews (Brooklyn Nine-Nine) and Geraldine Viswanathan (Blockers) are set to lend their voice to the animated feature Rumble, which is being produced by WWE Studios and Paramount Animation.

Rumble marks the feature directorial debut of Hamish Grieve, and “is set in a world where monster wrestling is a global sport and monsters are superstar athletes. Winnie seeks to follow in her father’s footsteps by coaching a lovable underdog monster into a wrestling champion.”

“Rumble is steeped in the world of wrestling, and what better partners to help bring this world to life than WWE,” states Mireille Soria of Paramount Animation. “They bring a pedigree and institutional excellence that is unmatched, and we couldn’t be happier to collaborate with them on this special film.” 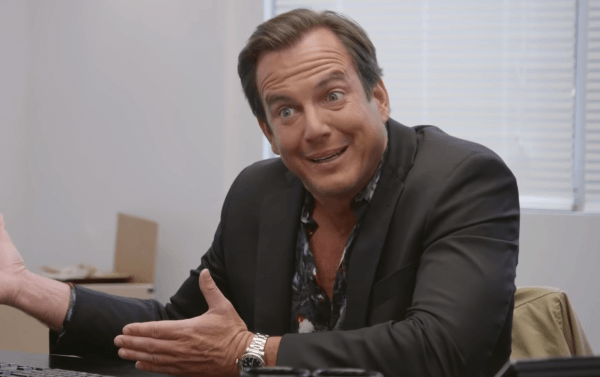