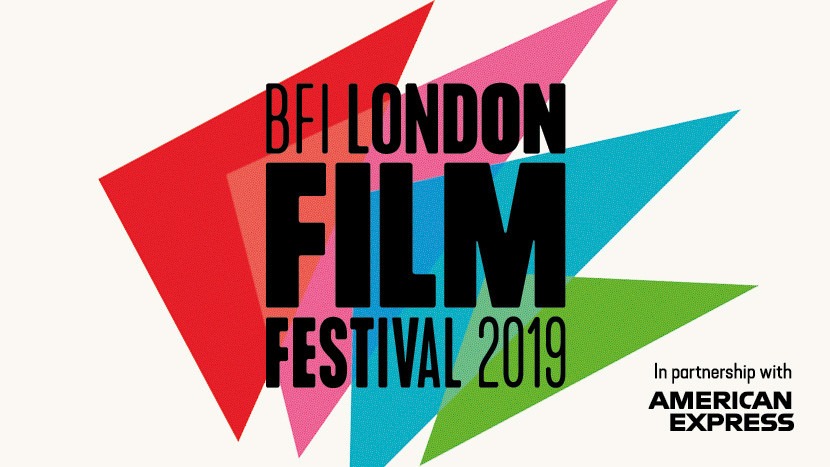 A couple’s visit with their son takes a dramatic turn when the father tells him he plans on leaving his mother. 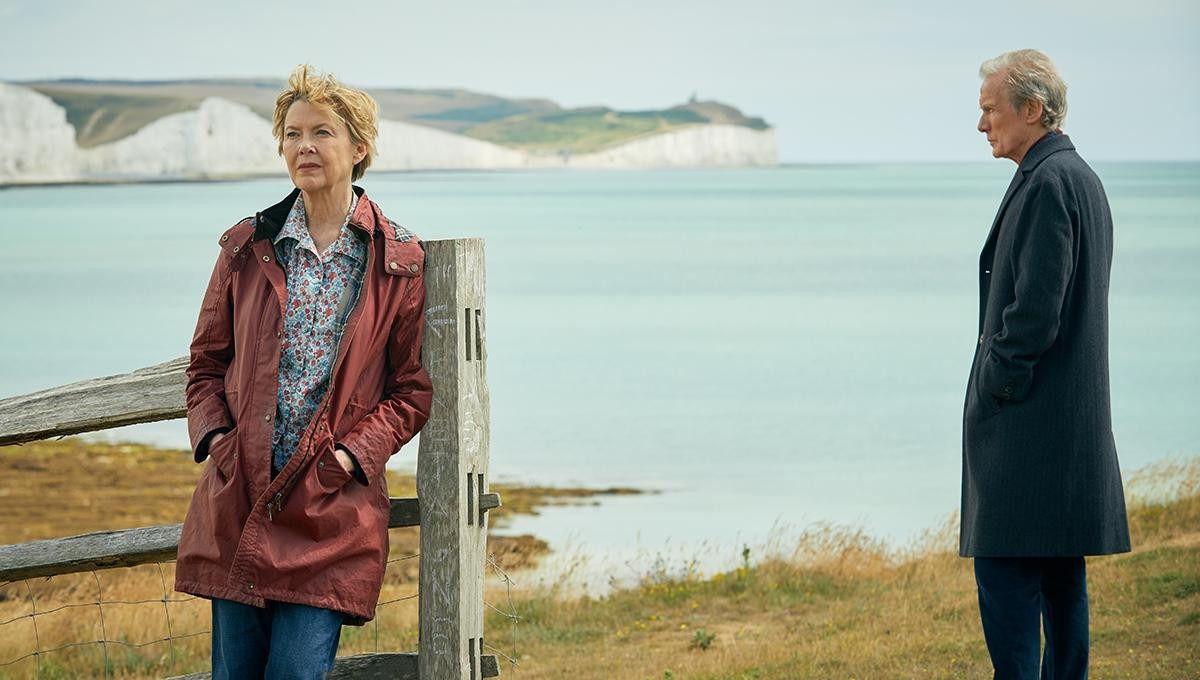 Hope Gap is a study of a family breaking down during a painful divorce. It’s revealing and smacks of truthfulness, but is quite firmly ensconced in its cosy, middle-class, well-to-do small town sphere. It presents a more privileged view of divorce, although it’s clear the same wounds of rejection, betrayal and falsehood can cut deep for everyone.

As statistics show, later-life divorce is becoming increasingly more common; it’s interesting to see it presented and study the repercussions not only for the spouses, Grace (Annette Bening) and Edward (Bill Nighy), but also their adult son, Jamie (Josh O’Connor). Hope Gap also addresses the evolution of relationships over the past 30 years, transforming from earlier, more traditional and defined courtships then to people embracing singledom more freely now. Not only does the film examine the intergenerational conflict that arises from this, but it also provides two distinct scenarios with which a large chunk of the audience can sympathise.

With Bening, Nighy and O’Connor at the helm, in what is essentially a three-hander, it’s – unsurprisingly – really well acted. Josh O’Connor is truly establishing himself as one of the Britain’s best young actors. The scene where Jamie finally breaks down in the wake of his parents’ divorce, having spent so long providing practical assistance to them and putting their grief first, is pretty devastating. It’s only a shame that his friends (Aiysha Hart and Ryan McKen) are so underwritten, appearing as one-dimensional support acts. 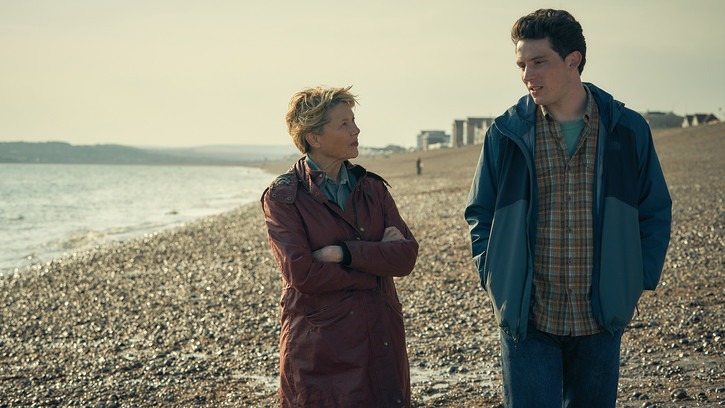 Bill Nighy and Annette Bening make a convincing, apparently-settled couple – and a very convincing *unhappy* couple too. The sad truth is that divorce is often unequal in its fallout, and Hope Gap doesn’t shy away from that. It provides some thought-provoking insights, such as rumination on how death can be a cleaner kind of grief, and release, over divorce.

Hope Gap’s screenplay has some pretty killer lines in it too. After a ‘meh’ start, with a slightly irritating musing on the underlying meaning of half-drunk cups of tea, the dialogue warms up and includes some quite admirable bitchiness, lightening the mood. Grace is the one blindsided by her husband initiating a divorce, and we watch her grapple with the sense of erasure and meaninglessness this causes. The dialogue’s language is nothing profound or artful, but it works in keeping things naturalistic. Occasionally though, lines are a little awkwardly on the nose – particularly considering Grace’s love of poetry and how it sometimes contrasts a little painfully with what’s coming out of her mouth (although this is used to great comic effect near the film’s opening, when an acquaintance’s paraglider gets the better of him).

Although Hope Gap could be accused of being a little pedestrian in its ambitions and presentation, it is, nonetheless, an affecting, well-acted and timely film.