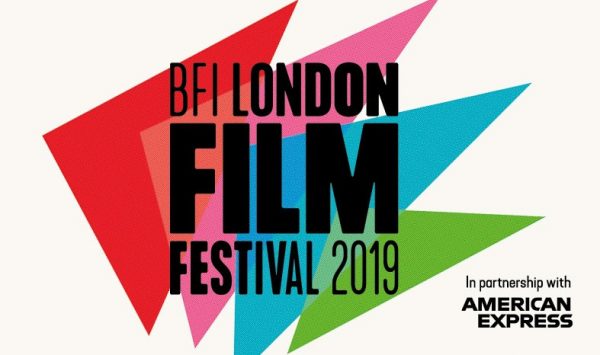 Laurie, a cynical schoolgirl, builds and nurtures a secret friendship with Pete, an older man who’s apparently obsessed with her. 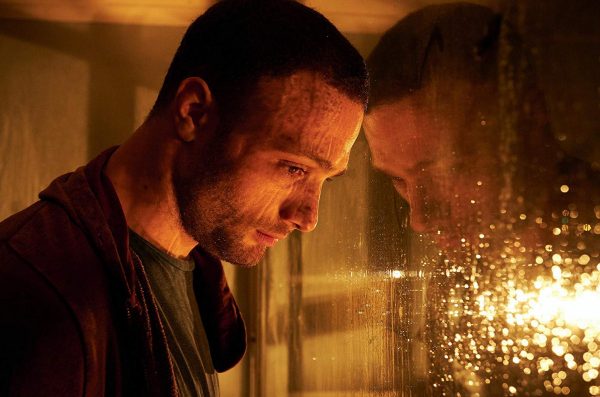 Nathalie Biancheri makes a bold and distinctive narrative feature debut with a tricky relationship drama which holds viewers in a state of perplexed anxiety for much of its runtime. With both filmmaker and cast demonstrating a firm handle on tone, Nocturnal is far more than its dishy, potentially tabloid-baiting premise might imply.

16-year-old schoolgirl Laurie (Lauren Coe) lives with her single mother, Jean (Sadie Frost), and one night crosses paths with Pete (Cosmo Jarvis), a 30-something commitment-phobic handyman who appears to have been watching her from afar. It isn’t long before Laurie takes a shine to her older pursuer, even as Pete’s precise intent remains ambiguous.

And while that intentionally detail-sparse synopsis might suggest a thriller film in the making, this is in fact a more sobering and grounded relationship drama, as Laurie and Pete both try to better their lives while also exploring one another.

It’s a premise ripe for ickiness, yet there’s a disarmingly self-aware tenor of dark humour that cuts throughout the movie and helps even things out; the first time Laurie meets Pete, she jokes that she’ll end up “on Crimewatch, washed up in an estuary” for hanging out with him, and later likens him to the Yorkshire Ripper, Peter Sutcliffe. 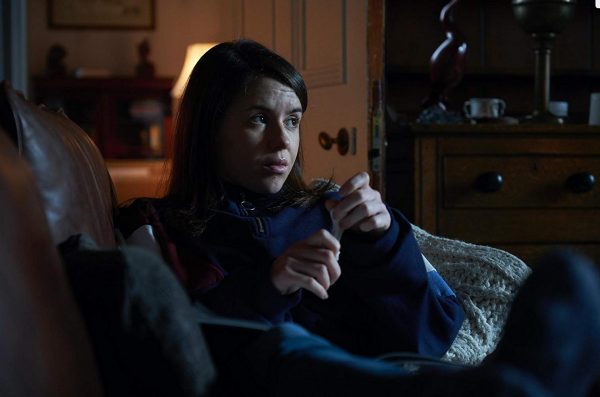 Yet these humorous infusions don’t undermine Biancheri’s delicate approach to the material, painting a psychologically credible picture of loneliness, loss and co-dependence, one which is propelled by motives that only become totally apparent later in the film.

But the real reason Nocturnal works so well is its two terrific leads; Lauren Coe sells Laurie’s own isolation amid her classmates perfectly, making her pairing-off with Pete incredibly plausible despite the character’s clear smarts.

Yet the show is perhaps stolen by Cosmo Jarvis, who crafts a compellingly tortured portrait of nervous tension over the film’s 86 minutes, concealing crucial information from Laurie which, of course, inevitably has to boil over. It’s a difficult character to play, yet Jarvis brings both quiet agony and dignity to Pete that feels crushingly real. Sadie Frost is also effective in a brief appearance as Laurie’s mother, even if she’s very much a tiny part of the movie.

Technicals are also impressive throughout, with cinematographer Michal Dymek’s 4:3 lensing emphasising the boxed-in nature of Pete’s predicament, while making impressive use of moody nighttime locations and neon-tinged lighting. It’s the sustained close-ups of our two protagonists which prove most effective, though, especially a prolonged hold on Pete’s face during a particularly emotionally fraught scene.

The film’s only real misstep is the slightly contrived nature in which one aspect of the plot unfolds; it doesn’t feel completely true to the rest of the story, though is hardly bothersome enough to derail the whole.

Nocturnal reveals a bold and confident filmmaking voice in Nathalie Biancheri, and thanks to a number of smart decisions both in front of and behind the camera, always avoids taking the low-brow path. The squirm-inducing subject matter is illuminated and elevated by fantastically naturalistic performances and direction.