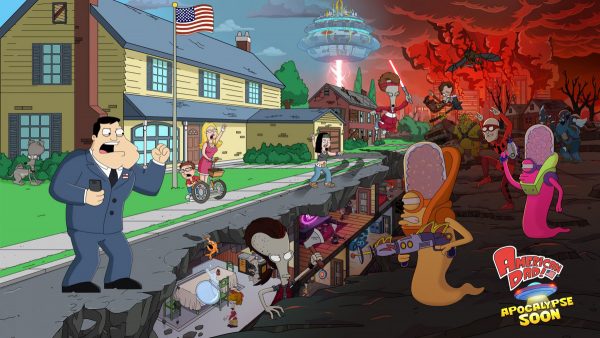 MY.GAMES has announced that American Dad! Apocalypse Soon, the first-ever stand-alone game based on the Emmy-nominated comedy series American Dad!, is now available to mobile gamers on Android and iOS.

Written in collaboration with the writers from the show, Apocalypse Soon is a multi-latered RPG featuring an entire Smith household for you to command and upgrade across a PvE campaign to save the world against an alien invasion, along with a PvP arena to show off your skills. 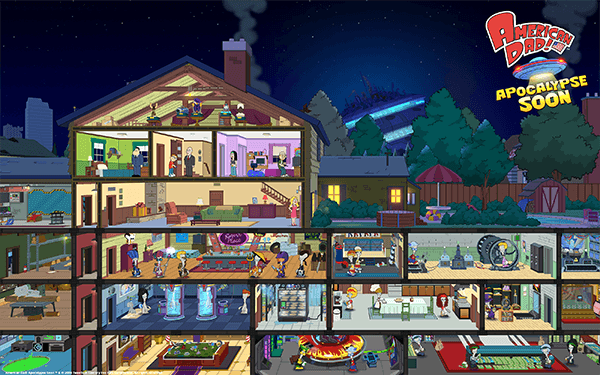 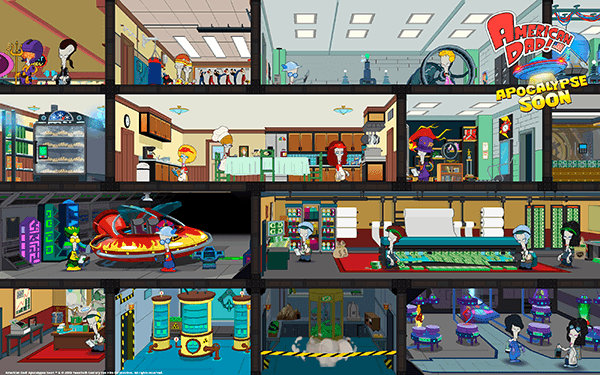 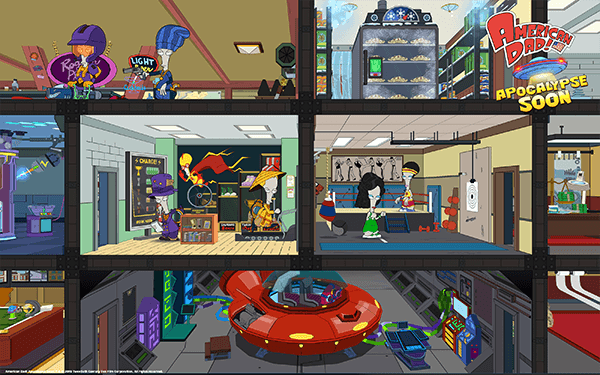 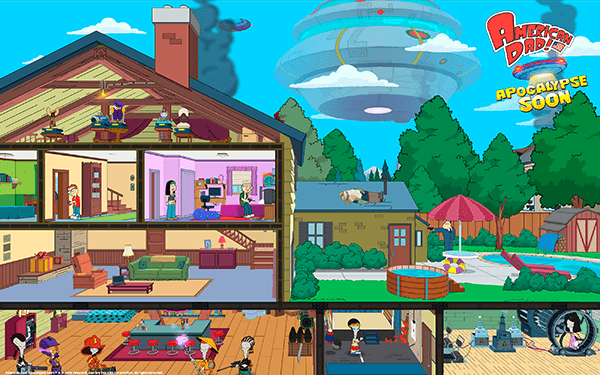 Delivering a brand new chapter in the American Dad! universe, American Dad! Apocalypse Soon begins when Stan discovers his family has been kidnapped by mysterious aliens known as “Collectors.” In order to rescue them and repel the alien invasion, you’ll be tasked with turning the Smith home into your base of operations.

First, you’re going to need some helpers, and who better than Stan’s extra-terrestrial ally, Roger? Clone him to create your army! Then, weapon up. Gather a variety of objects from around the Smith’s house to fend off invaders — baseball bats, raccoon wands, plasma revolvers, electric machine guns — whatever works in order to blast these aliens into oblivion!

“We’re delighted to launch American Dad! Apocalypse Soon with the Fox team,” said Ivan Fedyanin, Head of Fast Forward Studio at MY.GAMES. “Our goal was to capture the spirit of the series in a fun, accessible game, that combines what we love most about RPG and Strategy games. We hope you enjoy playing it as much as we enjoyed making it!” 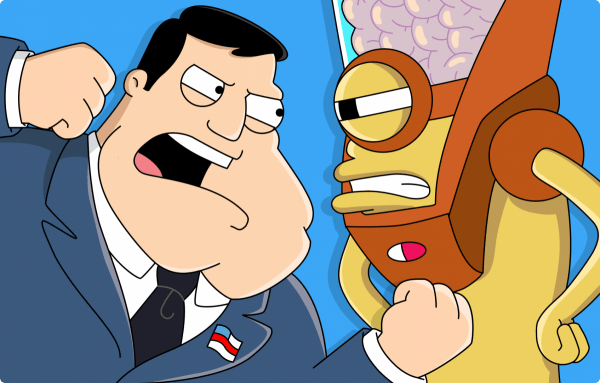 American Dad! Apocalypse Soon is available to download now from the App Store and Google Play.