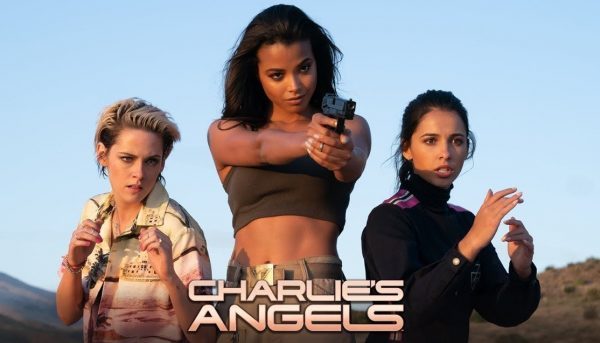 It looks like Sony’s upcoming Charlie’s Angels reboot could be in for a rough ride at the box office, with Deadline reporting that tracking estimates are suggesting a $16 million domestic opening weekend for the new incarnation of the iconic 70s TV series, while the studio is anticipating a debut in the region of $12 to $13 million.

The film, which is directed by Elizabeth Banks and sees Kristen Stewart, Ella Balinska and Naomi Scott as the new team of Angels, is set to open opposite James Mangold’s Ford v. Ferrari, with the Christian Bale and Matt Damon racing drama expected to come out on top with a first weekend of between $23 to $30 million.

The first big screen outing for Charlie’s Angels, starring Drew Barrymore, Cameron Diaz and Lucy Liu, debuted to $40.1 million back in 2000, while Charlie’s Angels: Full Throttle got underway with $37.6 million in 2003.

One positive for Sony is that the reboot has been produced on a budget of $48 million, compared to $75 million for the 2000 movie, and $120 million for its sequel. Nevertheless, the franchise hopes for this one seem slim at present, unless the film manages to overperform in the U.S., or fares better in the international markets. 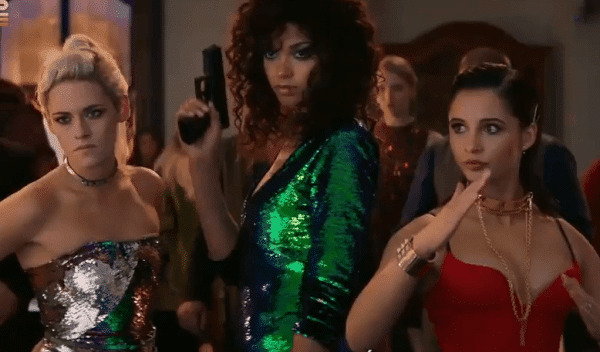 Charlie’s Angels is set for release on November 15th.