After receiving acclaim for its first season, Epix has announced the Batman prequel series Pennyworth has been renewed for a 10-episode second season.

Starring Jack Bannon in the title role as Alfred Pennyworth, the series explores the early days of Batman’s faithful butler when he served the British government.

“Pennyworth has been a big hit for us, embraced by critics and fans alike,” said Epix president Michael Wright. “It was the highest-performing original series ever to premiere on Epix, more than doubling the viewership of the shows that came before it. Bruno Heller, Danny Cannon and WBTV have delivered a brilliant, must-watch series. We can’t wait to work with this phenomenal cast and creative team on another exciting season.” 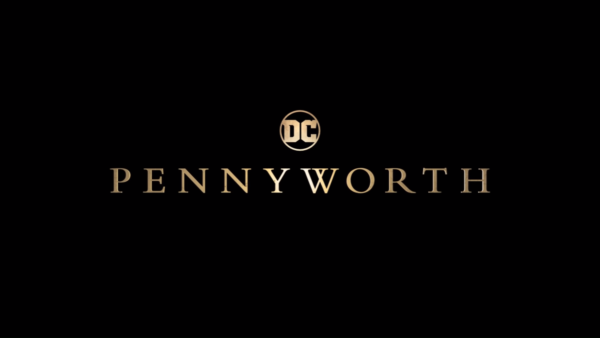 Pennyworth‘s second season will air in 2020.