To celebrate the release of new, thrilling World War II action adventure Dauntless: The Battle of Midway, we have an exclusive clip showcasing one of the many battles our heroes are forced to face in this harrowing true story. Check it out below, courtesy of Dazzler Media…

SEE ALSO: Watch the trailer for Dauntless: The Battle of Midway here 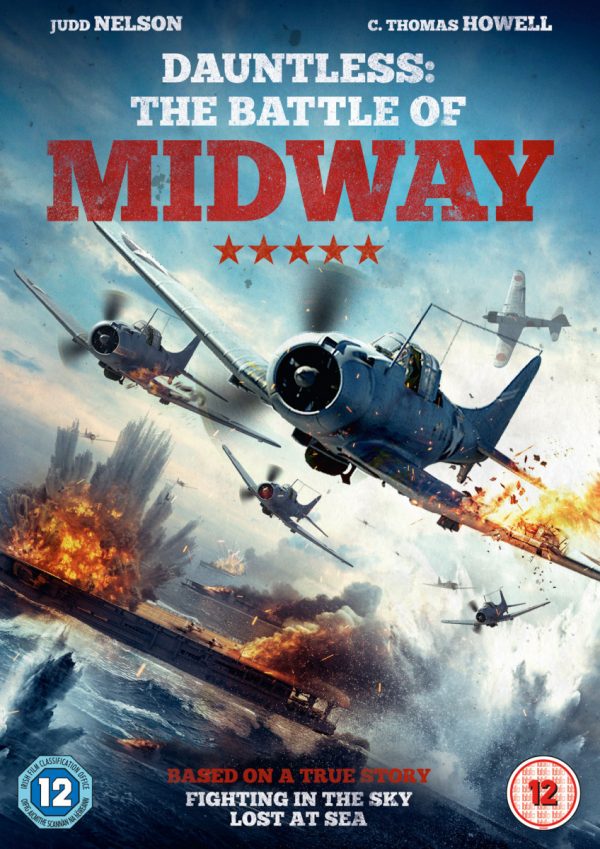 June 1942, and the Japanese Navy has swept across the Pacific. In an effort to change the course of the war, a United States carrier group is positioned off the coast of Midway, tasked with springing a trap on the enemy. During this pivotal battle, the two-man crew of a U.S. Navy dive bomber is forced to ditch in the sea.

Set adrift, the men look towards their comrades for rescue; namely, the ragtag crew of a PBY Catalina, who are sent to search for survivors. Amid the vast openness of the Pacific, with days passing and the chance of rescue fading, the men are forced to face their own mortality.

Based on a true story from World War II, Dauntless: The Battle of Midway stars Judd Nelson (Empire, New Jack City) and C. Thomas Howell (TV’s SEAL Team, The Punisher) and is out now on Blu-ray, DVD & Digital.