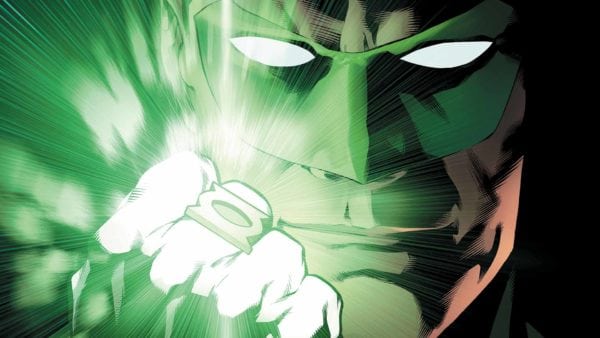 According to the official press release, the Green Lantern series “will finally introduce characters from this iconic comic in Berlanti’s biggest series yet”, while Strange Adventures “will feature characters from across the DC canon [and] explore close-ended morality tales about the intersecting lives of mortals and superhumans.”

“Both of these original DC properties we’ll be creating for HBO Max will be unlike anything seen on television,” said Berlanti. “An anthology series of cautionary tales set in a world where superpowers exist, and, in what promises to be our biggest DC show ever made, we will be going to space with a Green Lantern television series, but I can’t reveal any more about that just yet.”

It’s unclear at this point whether the Green Lantern series will impact the planned Green Lantern Corps DCEU movie – assuming Warner Bros. hasn’t already given up on the project given that it’s spent the past four years stuck in development hell.