Guardians of the Galaxy director James Gunn claims he was offered whatever he wanted by Warner Bros. but chose to do his version of The Suicide Squad. 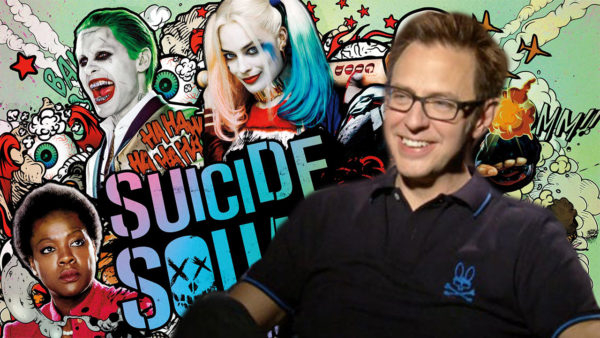 While answering fan questions on Instagram Story, Gunn was asked if he was “offered another movie along with The Suicide Squad” when Warner Bros. approached him about turning his hand to the DC Universe.

“I was basically offered whatever I wanted,” Gunn explained. “I most wanted to do Squad.”

What other DC property would you have liked Gunn to work on if he didn’t choose The Suicide Squad? Are you looking forward to his rendition of Task Force X? Let us know in the comments below or tweet us @flickeringmyth…