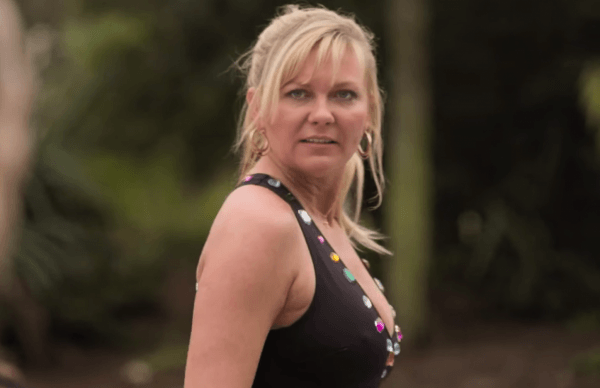 With Elisabeth Moss forced to drop out of the project due to scheduling conflicts with the Hulu series The Handmaid’s Tale, Variety is reporting that Kirsten Dunst is now in final talks to star alongside Benedict Cumberbatch and Paul Dano in The Power of the Dog.

Directed by Jane Campion (The Piano, The Portrait of a Lady) and based on Thomas Savage’s 1967 novel of the same name, the film will see Cumberbatch and Dano portraying to wealthy brothers and polar opposites who are the biggest ranch owners in Montana. When George (Dano) secretly marries local widow Rose (Dunst), a shocked and angry Phil (Cumberbatch) wages a sadistic, relentless war to destroy her entirely using her effeminate son as a pawn.

Dunst was most recently seen in the acclaimed Showtime series On Becoming a God in Central Florida, which has been renewed for a second season. The Power of the Dog will mark her first feature film role since 2017’s Woodshock. 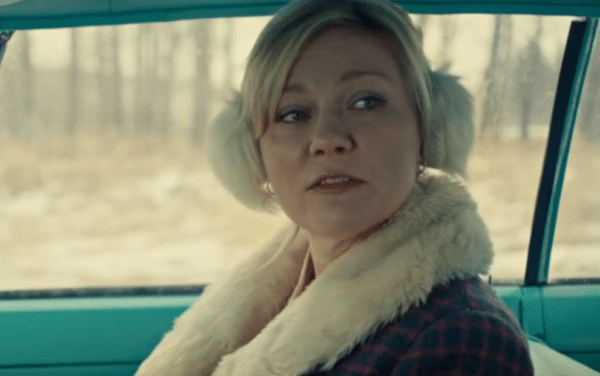