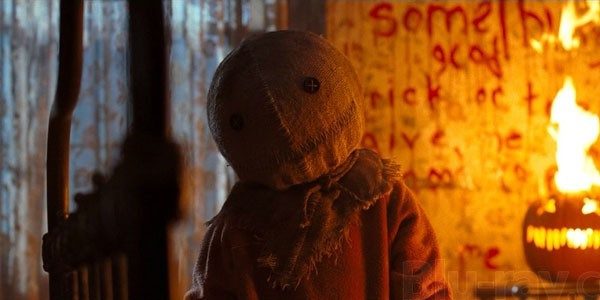 In an interview with ComicBookMovie, Trick ‘r Treat director Michael Dougherty has expressed interest about the possibility of returning to the horror anthology series after the first instalment back in 2007, but admits the ball is in the court of Legendary Pictures.

“Oh man, it’s that time of year! I feel like that’s become the new Halloween tradition: ask Mike about Trick ‘r Treat 2!” Dougherty said. “Listen, I’m intrigued by the idea and it’s completely up to Legendary. It’s been a few years since we initially talked about it and there’s been a regime change since then. They still have the property and they love it and there’s still a long line of merchandise and a continuing line of comic books based on the film but the ball is in their court. The moment they say they’re interested and ready to go, we’ll see if the stars align.”

However, Dougherty noted that there is an argument to keeping the film a standalone endeavour – maintaining the integrity of the concept of Trick ‘r Treat.

SEE ALSO: Read our exclusive interview with Michael Dougherty about Godzilla: King of the Monsters here

Would you be interested in Trick ‘r Treat 2? Let us know in the comments below or tweet us @flickeringmyth… 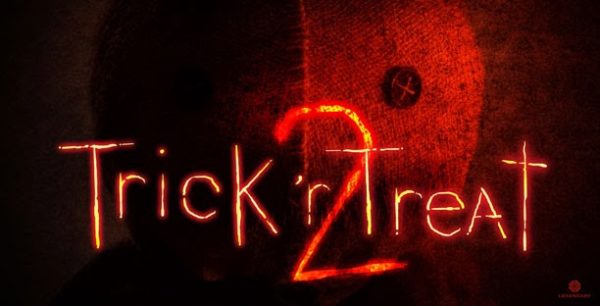