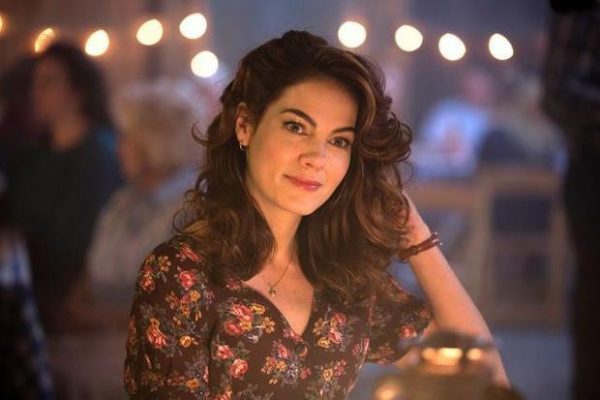 Days after The X-Files star David Duchovny was confirmed as joining the film, Deadline now brings word that Michelle Monaghan (True Detective) has become the latest addition to the cast of Sony and Blumhouse Pictures’ reboot of the 1996 teen supernatural thriller The Craft.

The Craft is being written and directed by Zoe Lister-Jones (Band Aid) and will follow Hannah “a high school outcast “who falls into a friendship with three other young women and begins experimenting with witchcraft. They unleash a power that at first seems to solve problems in their lives but slowly consumes them with unforeseen costs.” Monaghan is currently shooting the geo-political thriller series Messiah, which is set to premiere on Netflix in 2020. She is also set to star in Spinning Gold, a biopic of Casablanca Records co-founder Neil Bogart, along with the comedy drama The Price of Admission.