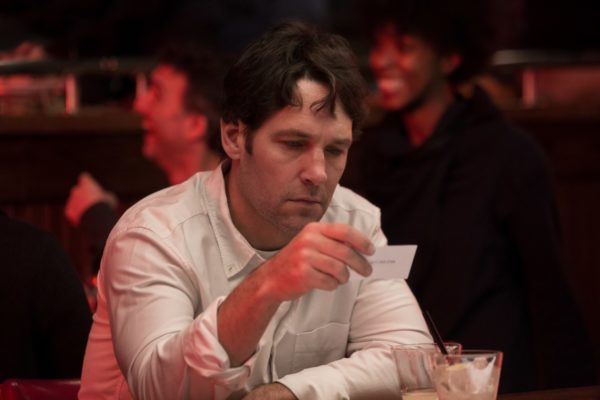 When you sit down without the intention of binging an entire new show all at once but that happens anyway, it’s pretty indicative of the impact of that series. This is absolutely the case with Living With Yourself starring Paul Rudd, Aisling Bea and Paul Rudd.

Rudd is Miles Elliot, a middle-aged husband living in suburbia who realises he’s sleep-walking through life and could make so much more of himself. Following the recommendation of a colleague who used to feel the same, Miles heads to a rejuvenating spa only to wake up several hours later in a shallow grave. 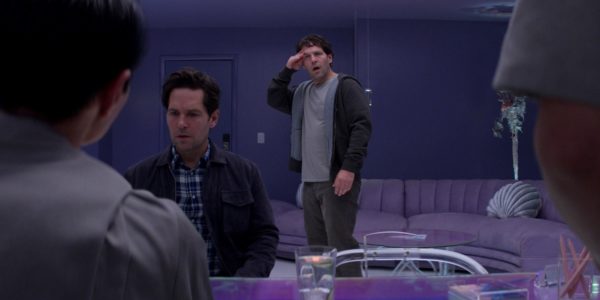 He returns home to find he has in fact been cloned and now has a new live-in doppelganger who’s essentially a happier, more charismatic version of himself whose enthusiasm makes him much more apt at living Miles’ life. This is the case at work, with friends and when communicating with his wife Kate (Bea), the latter of which is the driving force of the series from beginning to end.

The show is based around an idea that you could see other streaming services or distributors insisting should be dragged out to 13 hour-long episodes only for audiences to become unenthusiastic at some point during episode seven. But Living With Yourself commits to its 26-minute format, picking the most interesting parts of this dark comedy’s reality and packing just the right amount into a short episodic running time that it’s so easy to munch your way through the whole pack. 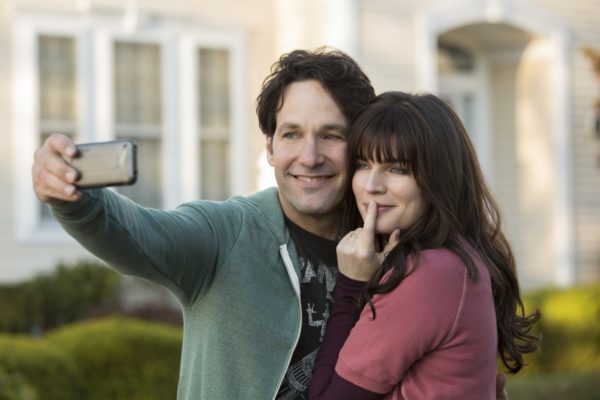 A really interesting pseudo sci-fi series, Living With Yourself is a fresh and unique take on a Black Mirror-esque idea that really lives or dies on Rudd and Bea’s performances. Thankfully they’re both completely on point and have a very real chemistry that changes depending on whether Kate is interacting with Miles or Miles 2.0.

Rudd in particular does a brilliant job of playing two versions of himself in a performance where he could have quite easily gone full-on Jekyll and Hyde – or Hyde and Jekyll if Miles is to be believed. But he’s crafted two characters, each with their own way of carrying themselves and delivering their lines. He’s able to make his shift from one to the other so subtle that the audience doesn’t really understand what he’s doing differently, even if they can spot the difference between the two characters from a mile away.

The show has a very complex but incredibly effective composition with the chronology jumping back and forth as you see different events from each of the main characters’ point of view. What could be a jumble of scenes and sequences is really well laid out by directors Jonathan Dayton and Valerie Faris, the duo behind Little Miss Sunshine and Ruby Sparks, whose footprint of emotional connections can be seen throughout.

Verdict: For something that’s got just enough of a fantastical element that could have seen it go a hundred different ways, Living With Yourself is an unexpected breathe of fresh air. It doesn’t get distracted by other potential storylines and keeps the relationship between Aisling Bea and Paul Rudd at its centre which is exactly what makes the show what it is.