A small fishing town is enveloped by a mysterious fog, bringing with it the vengeful spirits of the mariners killed in a shipwreck 100 years prior.

After omitting him from last year’s October Horrors, we’re returning to the realm of one of the horror genre’s most beloved directors; John Carpenter. While, we’ve looked at many of his biggest hits over the years, this time we’re taking a look at one film that Carpenter unfairly considers to be one of his weakest, a ghostly tale of monsters lurking in The Fog.

As stated in the opening, The Fog is often considered by some, including Carpenter himself, as one of the famed horror directors less successful works and I can partly see why. However, that’s not to say the film is without merit. In fact, despite some issues (which we’ll get to in a moment) The Fog is quite brilliant when it wants to be. 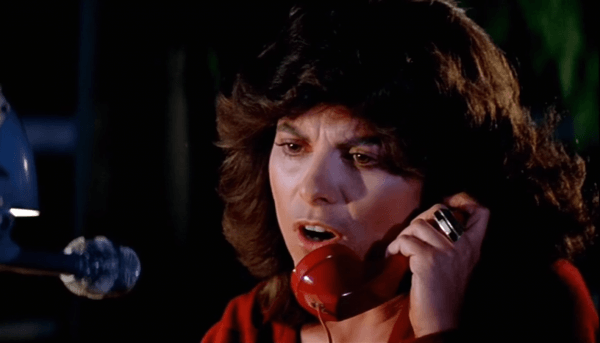 The atmosphere is fantastic throughout with it, appropriately enough, enveloping the film much like the titular fog. It’s misty madness and spooky spectres hanging over almost every frame, slowly building in strength before it fully unleashes its evil upon the town. The visuals for the film are fantastic, especially in the film’s nighttime scenes when the fog at its thickest, the glowing mist almost being a character itself as it covers everything and everyone in its path. The framing of the ghosts within the fog is also genuinely scary, with their dark often large physical frames creating haunting and terrifying shapes that will burn their way into your nightmares.

While the film does rely on jump scares Carpenter has always been a director who knows how and when to use them. In The Fog, Carpenter is, for the most part, successful at building up the suspense enough so that the jump scares succeed in startling the audience. One scene, coming after Tom Atkins tells a personal story about his father, manages to nail a rare double jump scare, in that the first one might annoy you in its predictability before the second comes out of nowhere to startle the ever-loving fuck out you. However, the jump scares don’t always work and, in some cases, come off as incredibly forced, such as Hal Holbrook’s hard-drinking priest just sitting in the dark while people are calling out to him and before startling them for no real reason. 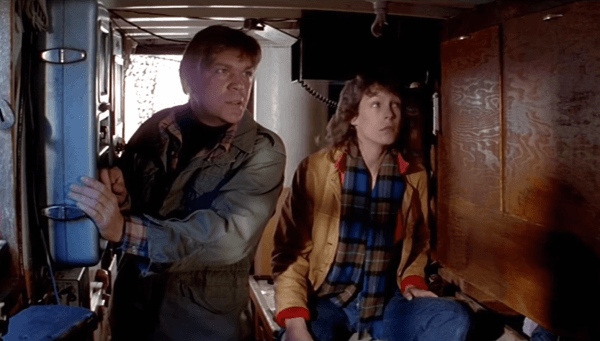 The best part of the film is, without question, the fantastic musical score composed by Carpenter, a dark pulsing synthesiser score that never fails to inspire terror, the crashing synthesised drums and repetitive beats drilling their way right through to your bones. It’s a chilling score that easily ranks as one of the best composed by Carpenter.

While the music, atmosphere, visuals and scares are brilliantly done throughout, the film is not without its problems. The film has some severe pacing issue, starting off strong with a brilliant and creepy opening that sets up the character and story, almost like we’re settling in to for a good old fashioned ghost story. However, despite the brilliance of the first act, the film soon slides into a frankly boring second act in which we spend much of our time waiting for the fog to come back. It’s all well-acted and the few scares that are peppered throughout do keep you on your toes, but it’s all just so very uninteresting. It’s only in the third act when the fog mercifully returns to menace our cast that things start to pick up once more, with it acting as a very intense and often frightening finale. 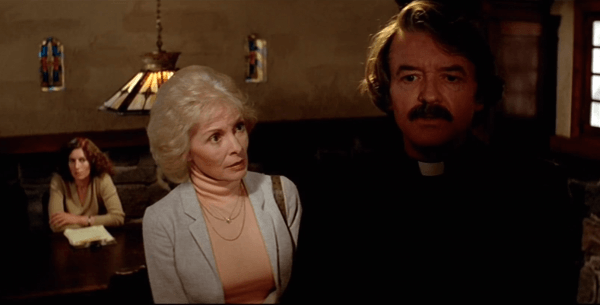 The characters, while well-acted, are underdeveloped which doesn’t give us any sense of urgency to their lives, and often we feel a distinct lack of concern for their safety when they are menaced by the ghostly mariners of the fog. Hal Holbrook’s heavy drinking priest is easily the most interesting character, with it revealed early on that he alone among the main cast possesses a direct personal link to the ghostly mariners’ murderous quest.

One particular aspect of the film that I feel it could have done without are the inclusion of slasher style kills, which, while perhaps making the ghosts seem more violent and threatening, feel very out of place in what is otherwise an atmosphere heavy film, with these gory moments, feeling awkwardly tacked on. Although, the kill sequences feel tacked on because that was precisely what they were, being added at the last minute by Carpenter via re-shoots to add more gore and violence to the film in a misguided attempt to compete with other more gruesome films of the time. I’m just saying Halloween worked fine without the need for gory effects and more than likely The Fog would have as well. 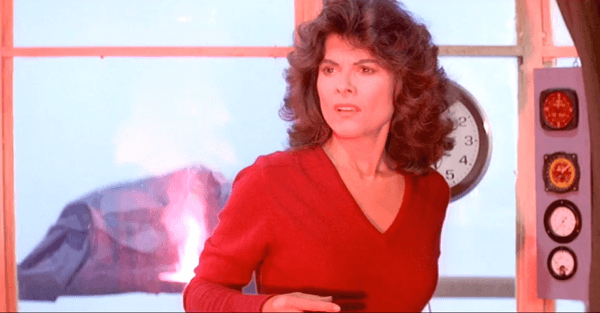 Overall, The Fog is a mixed bag. While the story is a bit underdeveloped, the characters a bit thin and the pacing all over the shop, the brilliant thick atmosphere, ominous and frightening music and suitably spooky visuals save the film from being a complete failure. While not one his best works, The Fog is still well worth a watch for all fans of John Carpenter. Check it out if you’re curious.