Ralph Fiennes, the actor behind establishing Lord Voldemort as one of cinema’s most memorable and devastating villains, has stated he is still rather possessive of the character. 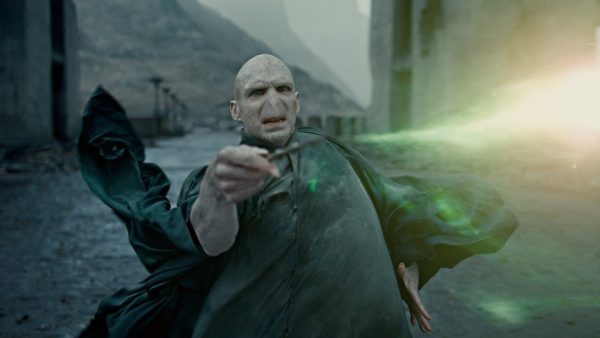 In a recent interview with ComicBook.com, Fiennes claimed that he doesn’t want anyone else to play Lord Voldemort and gives his opinion on the possibility of Harry Potter sequels.

“I will be very possessive about Voldemort though,” Fiennes said. “I don’t want anyone else playing Voldemort.”

However, Fiennes isn’t sure he will get another chance to play the villain as he believes J.K. Rowling has put the story of Harry Potter to rest in favour of expanding the Wizarding World further with the Fantastic Beasts series.

“I don’t see it happening,” the actor said. “I think JK Rowing… My sense is, I don’t know this, is that she feels that’s done and she’s developing [the Wizarding World] with those other films.”

“I don’t know. Who knows though, who knows? You never know.”

Would you like to see Ralph Fiennes perhaps one day reprise his role as Lord Voldemort? Do you believe he did a great job the first time around? Let us know in the comments below or tweet us @flickeringmyth…