Daniel Craig is set to reprise the iconic role of James Bond for the final time, beginning with 2006’s Casino Royale and ending with No Time To Die in 2020. However, the one aspect that sparks conversation with each instalment is who is playing the villain and how will their character interact with Bond. 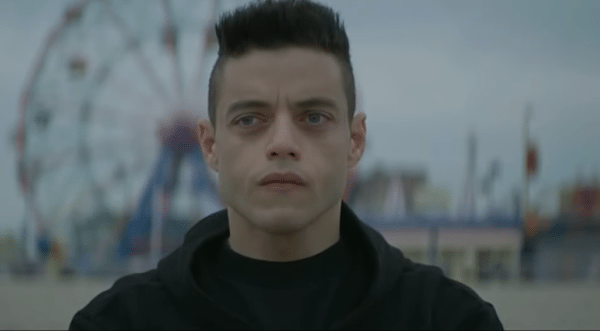 Now, producer Barbara Broccoli has offered a small insight into No Time To Die’s main villain, Safin, who is being played by Rami Malek. In an interview with Empire, Broccoli claimed Malek will be a dangerous and intimidating foe for Bond.

“We’ve thrown the book at him on this one,” Broccoli teased. “He is really the supervillain. He’s the one that really gets under Bond’s skin. He’s a nasty piece of work.”

Malek will hopefully join the pantheon of memorable villains from Craig’s time as James Bond which include Mads Mikkelson’s Le Chiffre (Casino Royale), Javier Bardem’s cyberterrorist Silva in Skyfall, and Bond’s biggest villain Blofeld played by an underutilised, Christoph Waltz in Spectre. Quantum of Solace‘s Dominic Greene wasn’t quite up to the same calibre as other villains in the series.

Are you looking forward to No Time To Die? What do you make of the casting of Rami Malek as Safin? Let us know in the comments below or tweet us @flickeringmyth… 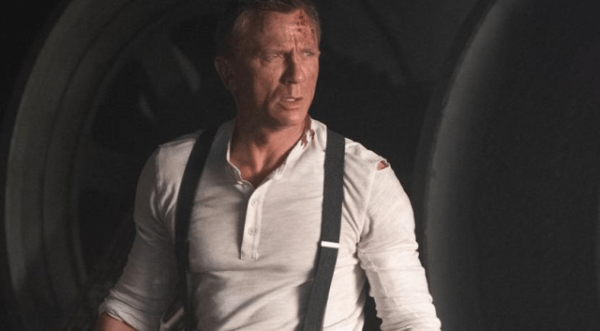