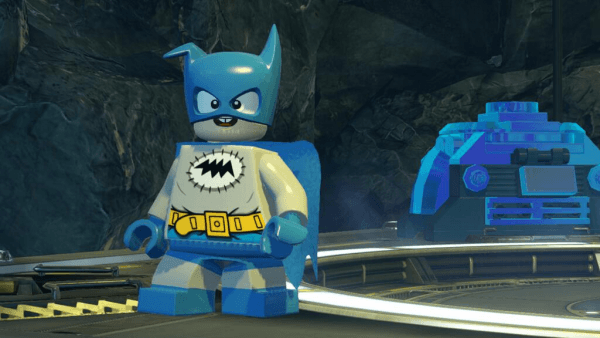 According to reports, The LEGO Group is set to unleash a series of Collectible Minifigures based upon the DC Comics Super Heroes theme this coming January, and thanks to The Brick Fan we have a list of the characters rumoured to feature in the wave:

There’s definitely some interesting and obscure choices in there, assuming of course the rumours are correct. What do you make of the series? Which ones will you be picking up? Let us know in the comments below or on our social channels @flickeringmyth… 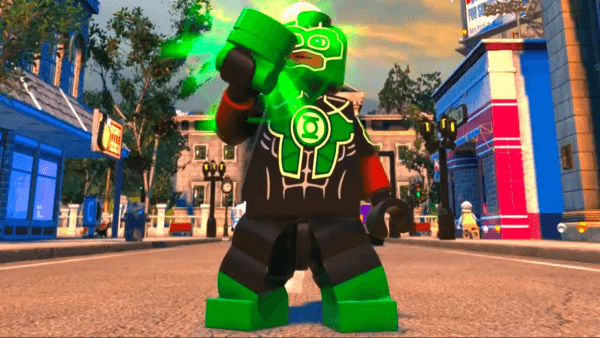