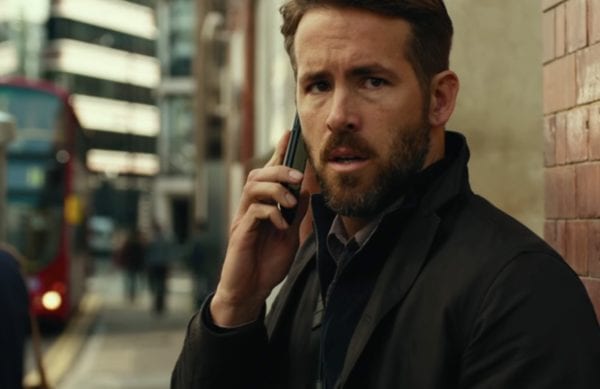 According to a report by The Hollywood Reporter, Ryan Reynolds and John Krasinski are teaming up for a fantasy comedy titled Imaginary Friends, which is in the process of being picked up by Paramount.

Imaginary Friends follows Reynolds who can see the imaginary friends of other people and is tasked to recover discarded imaginary friends and prevent them from turning evil and threatening the world with their supernatural powers. There are no details  yet on who Krasinski will be playing in the film.

Imaginary Friends will be written, produced, and directed by Krasinski, who is currently wrapping production on A Quiet Place: Part II which is slated for a March 20th 2020 release. 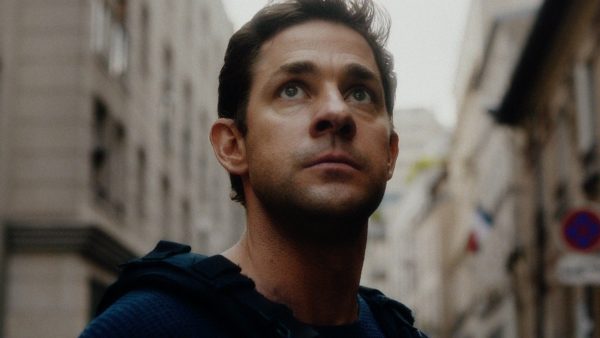