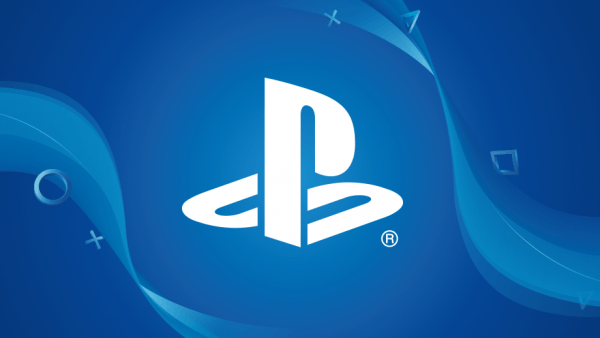 Sony today officially announced the release of its next-gen console, and it is called PlayStation 5. The PS5 will be launching “in time for Holiday 2020”, according to President of SIEE, Jim Ryan.

At the time of writing, details are scant and, sadly, no images of the PlayStation 5 or its yet-to-be-named controller (Dualshock 5 anyone?) have accompanied the today’s press release but some information was provided. The new controller will feature haptic feedback rather than the current generation of vibrations, “With haptics, you truly feel a broader range of feedback, so crashing into a wall in a race car feels much different than making a tackle on the football field.”

The other major innovation to the controller is the use of adaptive triggers that are designed to allow developers to alter the resistance of the triggers to offer the best experience tailored to their game.

Thanks to an in-depth article by wired.com, we know that the PS5 will feature a changeover to solid-state drives (SSD) from optical readers with games released on 100GB discs. What this means for me and you as players is quicker loading times, possible selective installs of part of the games (i.e. choosing only to install multiplayer) as well as enhanced user interface for the console itself.

With information now starting to trickle out from Sony, hopefully we get official images of the console, its controller and some pricing information in the coming months.