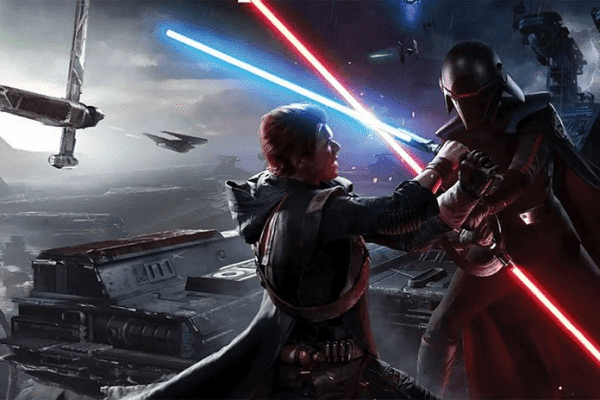 It’s still not out for a couple of weeks yet, but EA and Lucasfilm have unveiled the official launch trailer for the upcoming video game Star Wars Jedi: Fallen Order, giving Star Wars fans a second trailer to sink their teeth into following this morning’s new look at the Disney+ series The Mandalorian.

The new single player adventure puts players into the Jedi robes of Cal Kestis (played by Gotham star Cameron Monaghan), a former Jedi Padawan on the run from the Empire’s sinister agents the Inquisitors following Order 66 and the Jedi Purge.