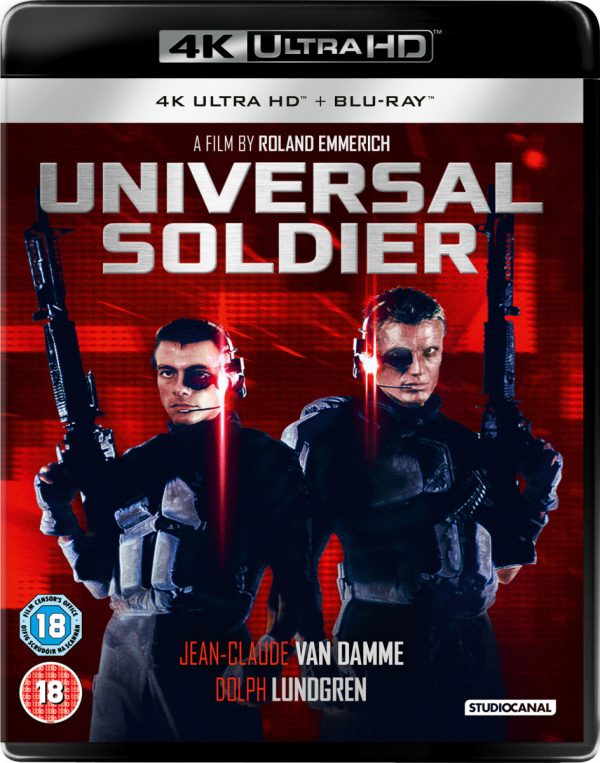 During the Vietnam War, soldier Luc Deveraux (Jean-Claude Van Damme) finds that his superior officer, Andrew Scott (Dolph Lundgren), has become violently deranged, and the two fight to the death. After their bodies are retrieved, they are placed in a secret US government program in which they are reanimated, using genetic engineering, and trained to become unquestioning killing machines for the UniSol counter-terrorist program. The Universal Soldiers dispatch their targets with no pangs of conscience or memory of the act – the ultimate crisis response force.

Their success is overwhelming, but the experiment gets out of hand when the two soldiers start to regain their memories. Glimpses of their pasts start to return, rekindling their intense conflict and need for an ultimate reckoning, with no regard for the collateral damage that ensues. 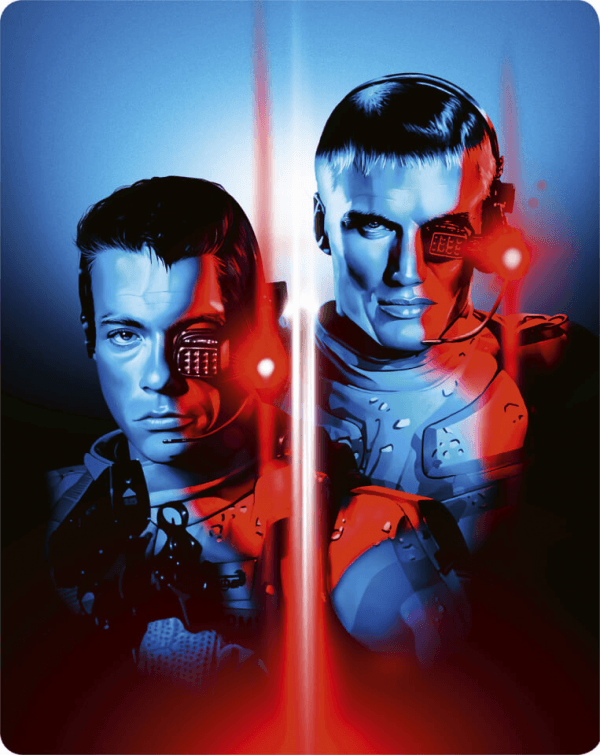 Universal Soldier will hit 4K Ultra HD, Blu-ray, DVD and Digital in the UK on November 4th, while the limited edition Steelbook version shown above will also be available exclusively from Zavvi.