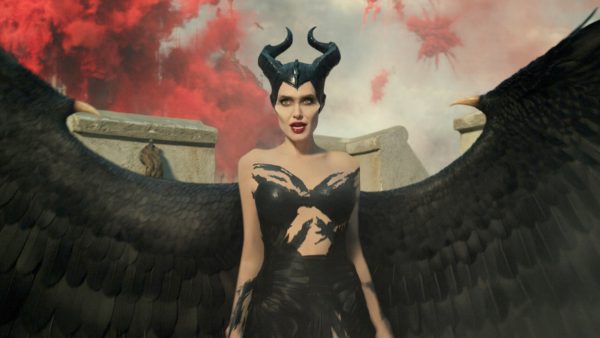 In this video review, EJ Moreno shares his thoughts on the latest Disney film. A sequel to the 2014 film, Maleficent: Mistress of Evil furthers the brand’s attempt at revamping the titular character as a hero. Watch the review here, and be sure to subscribe to our YouTube channel for more videos and exclusive content…

Maleficent: Mistress of Evil is set for release on October 18th and sees the return of Angelina Jolie as the dark fairy Maleficent, Elle Fanning  as Princess Aurora, Sam Riley as Diaval, Imelda Staunton as the pixie Knotgrass, Juno Temple as the pixie Thistlewit, and Lesley Manville as the pixie Flittle. New additions include Michelle Pfeiffer (Murder on the Orient Express, Ant-Man and the Wasp) as Queen Ingrith, Harris Dickinson (The Darkest Minds, Trust) as Prince Phillip, Chiwetel Ejiofor (Doctor Strange, 12 Years a Slave) as Connal, Robert Lindsay (My Family, Wimbledon) as King John and Ed Skrein (Deadpool, Game of Thrones) as Borra. 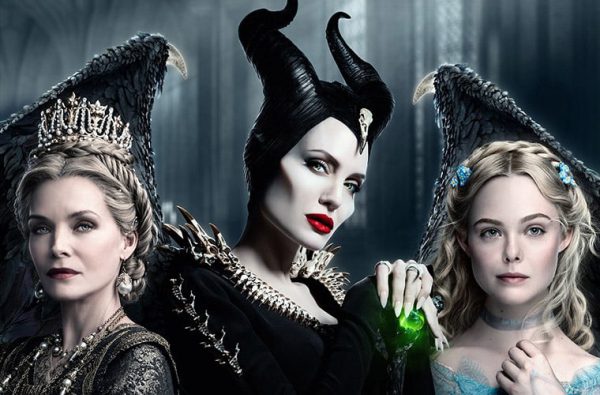