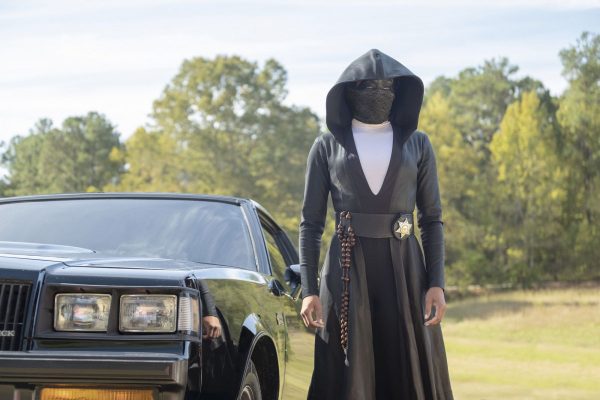 There is much to be applauded in this opening episode of a series many thought should never be made. Damon Lindelof who is best known for Lost tackles this fabled tome carefully launching straight into some heavy hitting topics before opening credits. Masked vigilantes, race riots and legislated violence are all name checked while homages are subtlety touched on.

A combination of soundtrack sources, visual stimulus and flashback sequences ground this opener providing an important sense of time and place. Splinter groups combine with Klan influenced minorities to lay minor foundations for a world which seems vast even in episode one. Don Johnson, Regina King and Jeremy Irons all add a certain blood soaked gravitas to proceedings, while Tim Blake Nelson tips his hat to Jackie Earle Haley who made such an impression in the film adaptation. 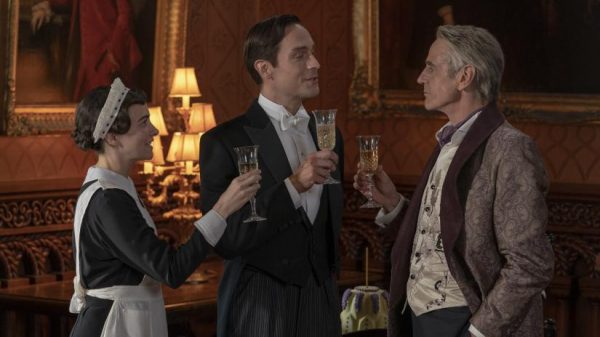 Political undertones, elements of Orwell’s 1984 and a sense of community perpetually scrutinized is what Lindelof communicates most effectively. Those in a mask pose as much threat as law enforcement in a society where Minutemen has been turned into popular drama. By grounding this story firmly in 2019 Lindelof throws the floodgates open for allegorical comparisons, literal similarities and a backlash with no get out clause. Pleading artistic licence with this subject matter is asking for trouble.

Although Alan Moore is conspicuously absent from this adaptation just as he was from Zack Snyder’s film version, Lindelof has been respectful. Illustrator Dave Gibbons who gave life to Moore’s writing is at least on board for consultancy purposes which insures a visual authenticity. Tonally speaking there is a sense of foreboding that hangs over proceedings while the violence may be gratuitous but is often implied off screen to minimise distractions. 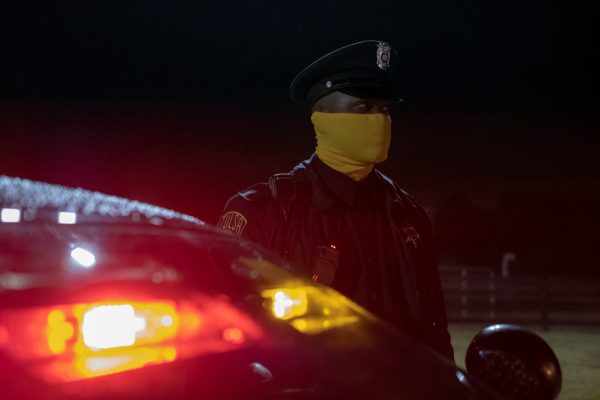 For a source material almost thirty five years old there is a sense of relevance which makes it feel more contemporary and timely than HBO might have wanted. If The Boys was tongue in cheek sarcasm and social commentary then Lindelof is attempting to take the next step. Bold, inventive and unrelentingly powerful in its opening hour, Watchmen is looking to rewrite the ground rules for small screen entertainment.