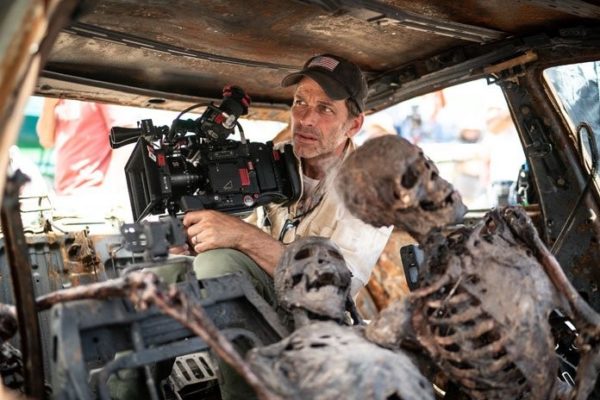 Back in January it was announced that Zack Snyder would be getting back behind the camera with a return to the zombie genre for Army of the Dead, and now the filmmaker has revealed on social media platform Vero that he’s now wrapped production on the movie, which follows a group of mercenaries led by Dave Bautista who venture into a zombie-infested Las Vegas to pull off the greatest heist ever attempted. 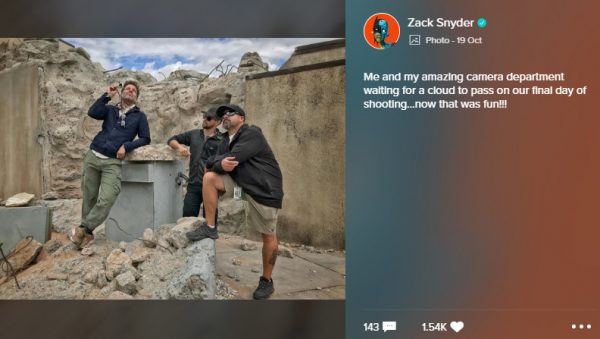 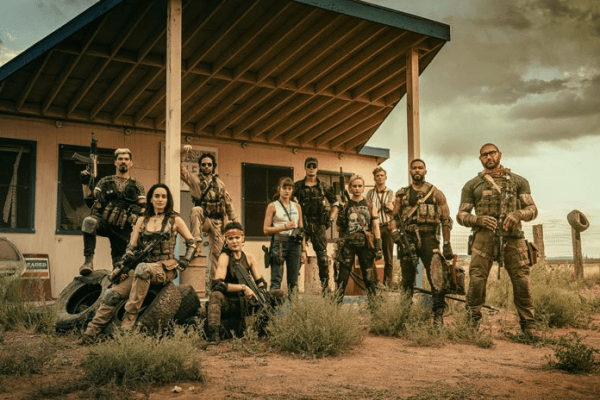