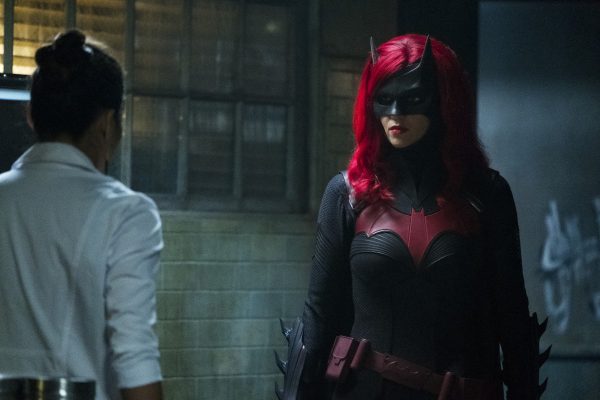 Batwoman is struggling currently. I think it’s starting to feel the squeeze of all CW shows- that it has to fill 24 episodes and the season long villain has been revealed. To me, Alice has been intriguing but once Mouse has been introduced, I’m quickly leaning towards the other side. Tonight’s episode gives us a villain of the week- the Executioner, a man seemingly wrongly sentenced by a corrupt judge. So, he uses Gotham’s death penalty options as his way of killing his victims. The opening scene is well directed, and pretty scary, in terms of his reveal and well done in how it’s executed. When he gets to his second plot; setting up auto machine guns to shoot down a Detective he lured to a factory, it gets a little more hokey.

At times, I have to remind myself we’re actually in Gotham; it feels nothing like it. Hell, it doesn’t even feel like the Gotham we visited in last year’s crossover episode (where in this timeline that actually fits, I have no clue). I’m finding major issues with the Crows; it sort of operates like a more street level version of Cadmus on Supergirl and it adds nothing to the show. I’m finding Batwoman and Sophie’s chemistry non-existent. And where is Sophie’s husband by the way? Jacob, Kate’s father, played stoically by Dougray Scott, gets there half the time. He’s a stodgy man who’s put in a bizarre but complicated familial situation and we don’t really see much of that play out, not even in his head. We’ve had a few scenes of tears shed alone but the revelation that they were at the very house Beth was being held at all those years ago was played as pure soap opera sleaze. 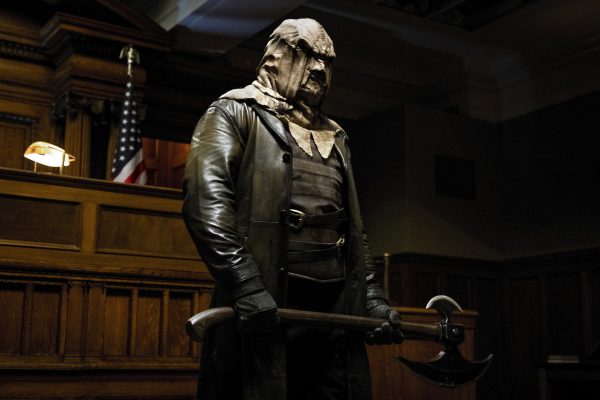 I don’t mean to take the piss from the whole show; but watching this episode, the real life realization hit me that there are literally 100’s of other TV shows with better writing than what we’re getting on this episode. There were some nice little bits here: Batman lore facts tossed out like Lucius Fox being killed and Oswald Cobblepot was once Mayor. When Batwoman was hit by the Executioner’s truck, that was pretty surprising and looked painful. But, there are an increasing number of elements on this show that either don’t interest me, feel like recycled ideas not being done well or reinvented enough or feel like stalling. I’m still on the Ruby Rose train currently; I think she’s doing a fine job with what she’s given and I like my Bat-people a bit cold and stiff; but this was not the show I was hoping for when we finally got a Gotham CW universe.

Rating: 4.5/10– decent villain of the week; hurt by numerous failing sub plots such as Mouse, the Crows and weak writing