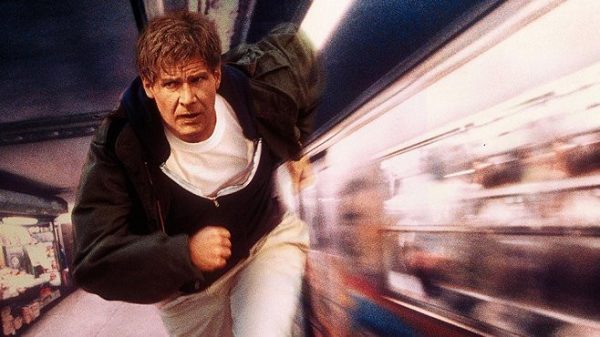 It seems that the Quibi short-form series starring Kiefer Sutherland and Boyd Holbrook isn’t the only remake of The Fugitive on the horizon, as Deadline has revealed that Warner Bros. has tapped Albert Hughes (The Book of Eli) to direct a new big screen version of the property.

According to the site, Warner Bros. intends on putting “a new spin” on the 1993 action film starring Harrison Ford, which was itself based upon the classic 1960s TV series.

Quite what that new spin may be is being kept under wraps at the moment, but the film and TV series both centred on Dr. Richard Kimble, a physician wrongly convicted of the murder of his wife, who escapes custody and sets out to track down the real killer.