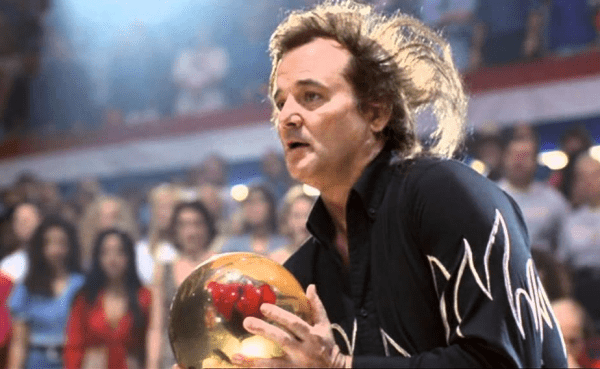 Bill Murray is set to reunite with Kingpin and Dumb and Dumber To directors Peter and Bobby Farrelly with a recurring role their new comedy series The Now, which is set up at the upcoming shortform streaming service Quibi.

The series, which is written by Green Book’s Peter Farrelly alongside Steve Leff (The Ranch) and Pete Jones (Hall Pass), sees Dave Franco (The Disaster Artist) starring as Ed Poole, a man considering suicide who realises that the only thing that will make his life worth living is to forget the past, screw the future and live in the present. 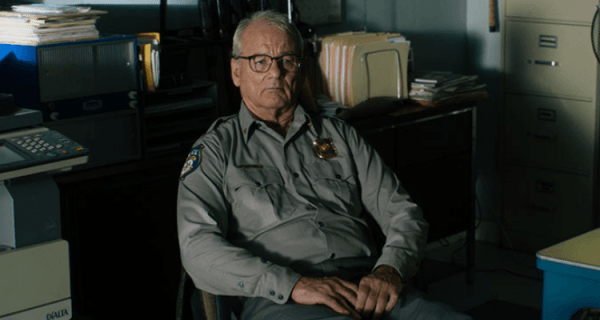 Murray is coming off the zombie comedies The Dead Don’t Die and Zombieland: Double Tap, and has reportedly reprised his role as Peter Venkman for next year’s Ghostbusters 2020.