Tom Jolliffe looks at film analysis and fan theories. Do we over-analyse films? 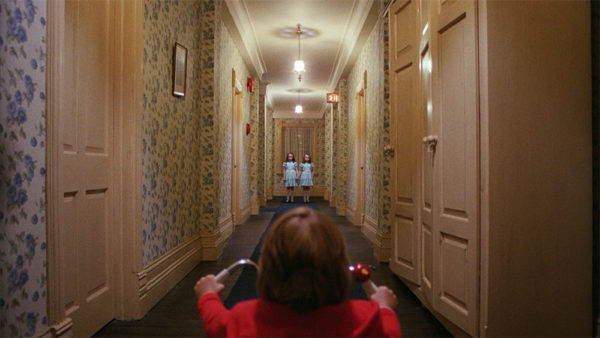 Cinema is a fascinating medium. A combination of carefully constructed (under the watchful eye of an auteur) visual imagery, combined with performance and sound. Some films have a clear and overriding message. Die Hard is Die Hard. You might pick apart some seams and find nods to class divides or intellectual arrogance but it’s ultimately a straight up (and one of the best) action film.

Some films exists almost predominantly on subtext. You might watch something as outright bizarre (and striking) as The Colour of Pomegranates (Sergei Parajanov). Decoding the combination of those images on screen and their meaning within the grander scheme of the relatively simple plot (following the life of a poet from childhood and beyond). Sticking with Russian auteurs, whether it’s the philosophical and dream-like Solaris or The Mirror, or his allegorical fable, Stalker, Andrei Tarkovsky, infused his work with religious imagery, philosophy and a deeper internal journey (over simple A-B plotlines, such as entering the Zone, to find ‘The Room’ in Stalker), crafted cinematic greats that invite analysis and repeat viewings. Not instantly accessible by any means, but among these simple ‘quest’s’ lies the search for something deeper and the audience is actively invited to decode their own meanings. 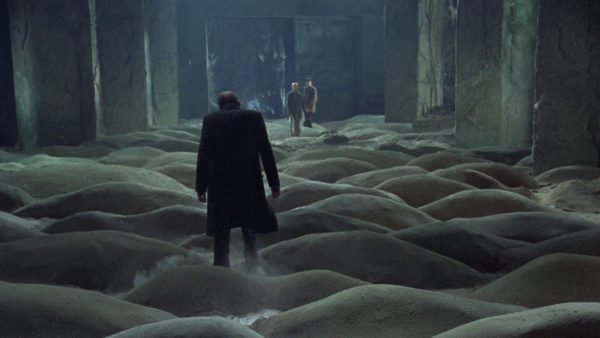 As we step past Halloween for another year, with the recent release of Doctor Sleep, it’s interesting to go back to Kubrick’s original cinematic masterpiece, The Shining. An adaptation of Stephen Kings book, which had it’s own subtexts (as King does throughout much of his work). A disparity between King’s vision of Jack Torrance’s psychological breakdown at the Overlook Hotel lead to King’s long-standing hatred of Kubrick’s film (though it appears to have softened given Doctor Sleep appears to successfully bridge Kubrick and King’s respective visions). Now on the surface, The Shining is a horror tale of one man driven to madness by internal and external influence. Here’s where the idea of film analysis (which is always a personal thing for the individual audience member) gets interesting. Sometimes a take on a film can seem a little far-fetched. Granted, everyone is entitled to delve into a film and pull out what they can see within (even if the film-makers may not have even had a shred of thought in that direction). 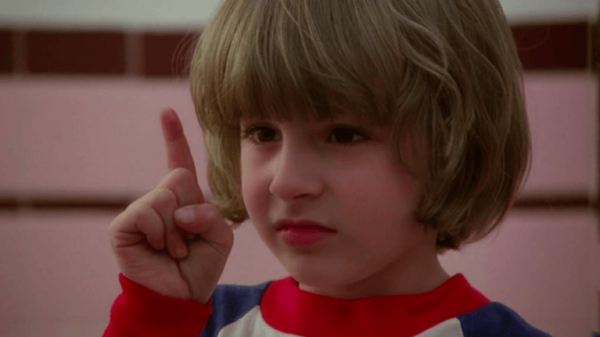 If you’ve ever seen the fascinating documentary, Room 237, it’s an interesting insight into The Shining as one of the most intensely analysed films ever made. With suggestions ranging from it being a film about the Holocaust, to Kubrick making a confessional about faking the moon landings (stretching back to 2001 being a masquerade to shoot the Moon landing footage on sets). Everything is implicitly analysed from reflections in the lake in the opening helicopter shot, to the hotels carpet (and its symbolism) to Danny’s attire. Whilst films like The Shining (see also The Matrix shortly after it came out) have taken a level of intense fandom like few others, it’s certainly interesting to see how intensely cinephiles will pick over a film.

Something like Darren Aronofsky’s divisive film, Mother has quite clear biblical connotations and references. The film might be epically crazy in places, but at the same time among nods to the cyclical nature of mother nature (to reset itself), and bible references, fans have delved into an often inaccessible film to pick out more theories, or elaborations on the themes of nature, Christ, Adam and Eve (Cain and Abel) and more with Aronofsky (not for the first time) taking influence from religious text. Perhaps because some of the connotations are quite broadly stroked, it has invited analytical thinkers to try to look even deeper. Whether Aronofsky implies anything more is another matter. 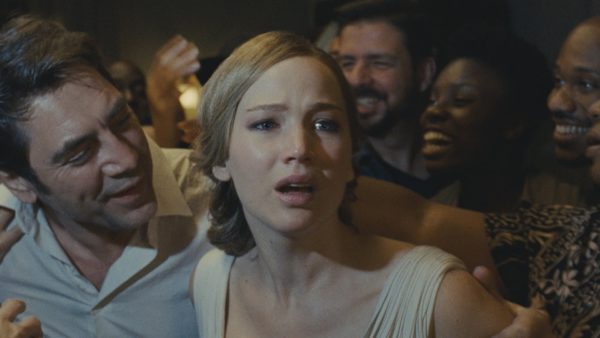 What can also be interesting is when life imitates art. Indeed in Mother, Jennifer Lawrence as ‘mother’ who worships Man (the poet, or more succinctly, God) is young. Man is older. He’s the creative force she adores, and it in part mirrors Lawrence’s own relationship which bloomed during the shoot (with a generations age gap) with Aronofsky. If we go back to The Shining, or another Jack Nicholson example, One Flew Over The Cuckoo’s Nest, it’s often been cited just how much of his own persona lies in his work, but in that wild, manic, anti-establishment streak as McMurphy in Cuckoo’s Nest, where is the line between Nicholson and the character. That line is clearer in The Shining of course, given the genre and the extremity of his breakdown but some much of Nicholson’s will for impulse and unpredictability is injected into Torrance. It can often be more clearly defined in a distinction between character and actor, when said actor also wrote the film (Stallone-Rocky).

My own personal favourite theory I attest to is in Labyrinth. On the surface a bright, lively kids film with puppets. Beneath it a struggle against paranoid schizophrenia, a battle between childhood and adolescence with oodles of repression, confusing desires and displaced longings for a young woman to become her own mother whilst being reluctant to leave her youthful folly behind. Or maybe it is just songs and puppets…

One thing that I’ve found in my film viewing prior to studying film theory, and after, is my levels of analytical viewing have changed. Indeed there’s a pomposity and a pretentiousness in the very existence of film theory degrees. At its basest level it essentially boils down to teaching someone how to watch a film. Was I doing it wrong beforehand? Sometimes we want to switch off and escape into the film before us and whilst I’d always sought to ‘understand’ certain films in a deeper way (such as The Matrix, or The Shining) prior to becoming a student of film, as a graduate of the art of watching a film, I can say that there are films I enjoy sifting through, decoding and breaking down. ‘What does this symbolise?’ Etc. That is where you can find a predominant audience split. To some film is purely entertainment to escape into, with potential to inform too, but to others it is an art form with labyrinthine depths (at its best). Then there will be a crossover with those who can enjoy something for its surface value, and likewise watch something to analyse more deeply.

What are your thoughts on analysing films? Do you have any particular theories on any films? Is The Shining a Kubrick confessional? Let us know in the comments below or on Twitter @Flickeringmyth..