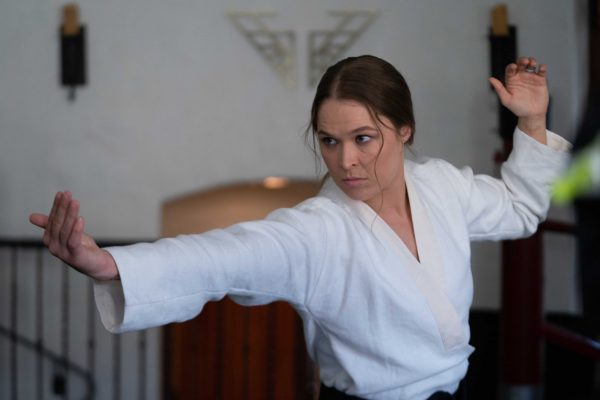 It’s seems a little strange for Sony and Banks to spoil these cameos with less than a week to go until the film’s release, but with tracking suggesting that Charlie’s Angels is in for rough opening weekend, I guess they’re hoping these names may help shift a few more tickets? Are you sold? Let us know in the comments below or on our social channels @FlickeringMyth… 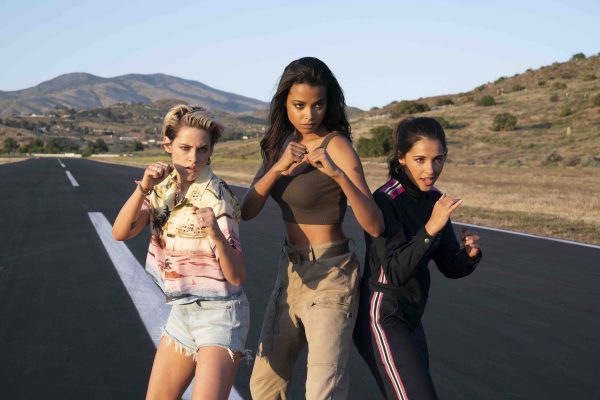