On The Pick of the Flicks Podcast, a different guest drops in every week to chat about their favourite film. This week, podcaster Allen Christian reveals his love for Stanley Kubrick’s often maligned Eyes Wide Shut… 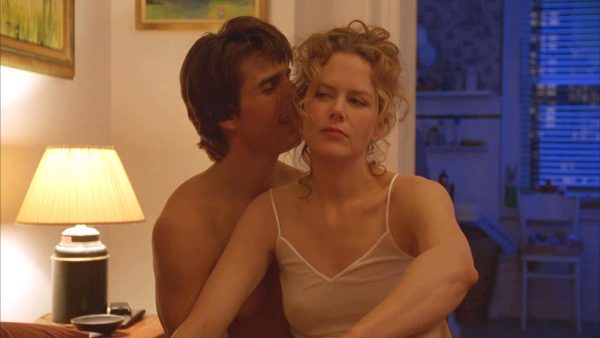