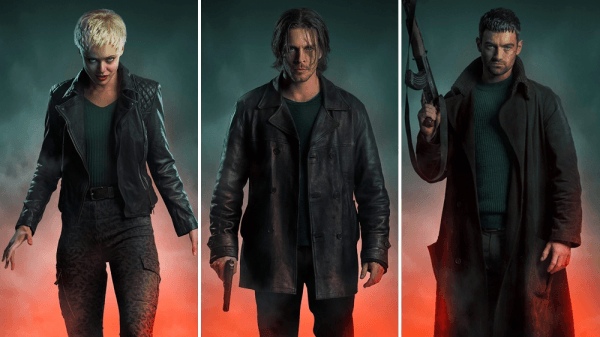 Eagle Pictures, Italian comic book publishers Sergio Bonelli Editore and Brandon Box have announced that filming is underway on the fantasy action thriller Dampyr, an adaptation of the long-running comic book series of the same name.

Dampyr is set during the Balkan war in the early nineties and follows protagonist Harlan. Haunted by horrible nightmares, Harlan wanders the countryside, shamelessly making money pretending to be a Dampyr (half-human and half-vampire), ridding villages of what the villagers naively believe to be evil monsters. But, when he is summoned by soldiers who are under attack by real vampires, Harlan finds out the truth: he is a real Dampyr. While trying to destroy a terrible Master of the Night, he will have to learn to manage his powers and find out more about his origins. 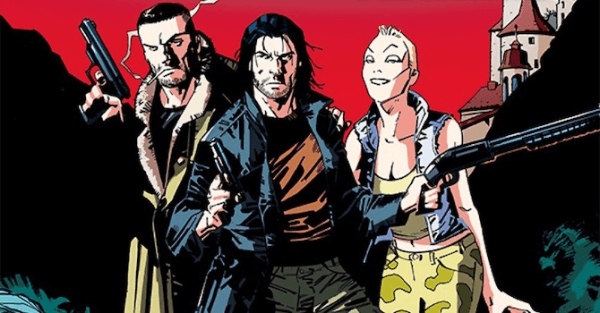 Along with Dampyr, publisher Sergio Bonelli Editore is also working on a 10-episode TV adaptation of Dylan Dog, which is being produced by Aquaman director James Wan and his Atomic Monster production company.