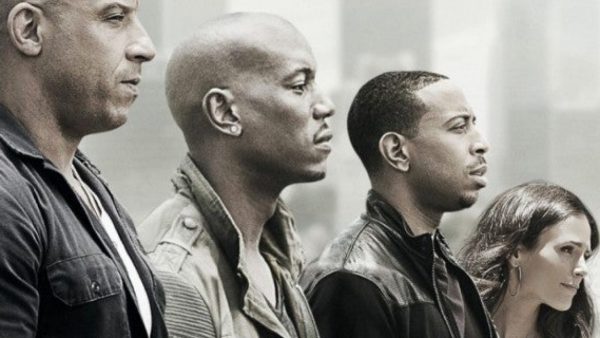 Returning to the franchise for a fifth time after sitting out the last two instalments, director Justin Lin has now announced that filming has wrapped on the as-yet-untitled Fast & Furious 9 ahead of its release next year.

It’s an official #F9 Wrap! This is by far the most ambitious film of the series and I am forever grateful to our amazing crew from London, Edinburgh, Tbilisi (Georgia), Phuket & Krabi (Thailand), and Los Angeles. pic.twitter.com/ggFGxwHuz7