Martin Carr reviews the third episode of His Dark Materials… 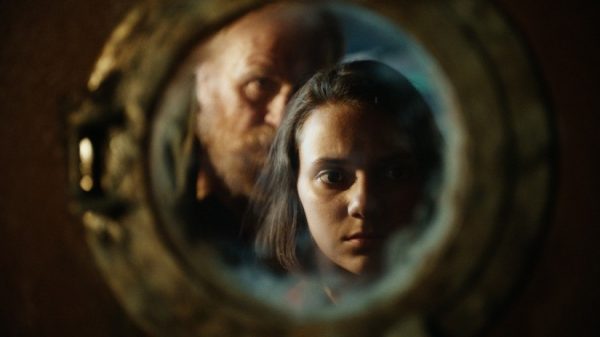 There is a time to cast aside childish things, embrace our potential and acknowledge that in order to gain experience we must lose something precious. Innocence nurtured by those who bore us, those who raised us and ultimately the ones who protect us. Rarely is television so effective at communicating these basic ideas with such depth and delicacy as it does here. Such is the subtlety on display in this third outing into Philip Pullman’s world, that only in retrospect do these revelations hit home. 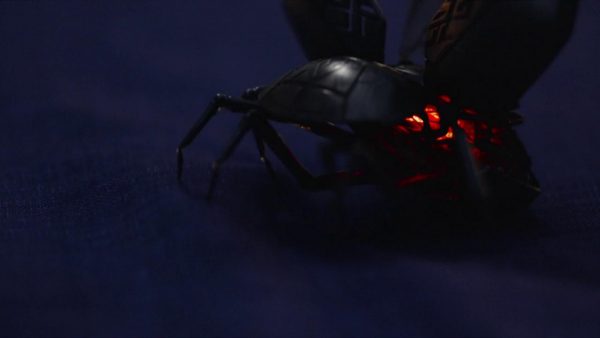 Episode three also introduces notions of personal risk and dire consequences. Cruelty is arbitrary and often administered in an offhand manner without explanation, while agendas are in flux, people remain fallible and mistakes get made. Beyond a riveting narrative, rounded characters and an open world alternate existence, The Spies also offers us avenues into more ambiguous territory.

Philip Pullman has always criticised the idea of organised religion and what His Dark Materials aimed to do was dissect that notion in relation to individual identity and loss of innocence. To remain unaffected by the acquisition of knowledge yet retain an emotional sense of self is fundamental to what makes His Dark Materials work. Knowledge changes people either in thought or deed and the Magisterium is intent on suppressing that choice. Freedom of expression, original thought and individual choice underpin everything in this world and that is what the Gyptians fight to protect. For the time being Lyra represents that middle ground between wide eyed innocence, world weary cynicism and unbridled optimism. As we forge ahead into uncharted waters this adaptation continues to exceed expectations, whet an ever curious appetite and fill us full of wonder.