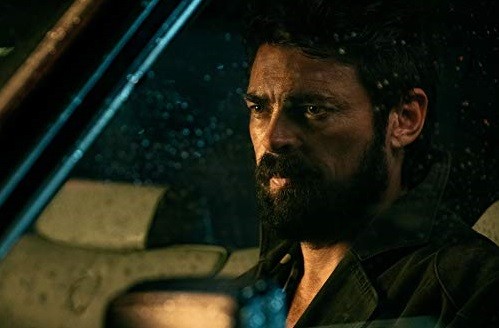 Karl Urban, who stars as Bill Butcher, has taken to Instagram to announce The Boys season two has wrapped production and has teased that audiences should expect the new season to be released in mid-2020.

Amazon’s The Boys, which is inspired by the comic of the same name, follows a group of human vigilantes who are on a mission to kill the sadistic and egocentric superheroes that rule their world. 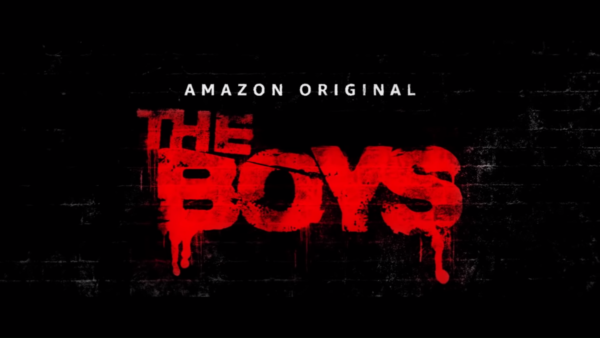 Are you excited for season two of The Boys? What did you think of the first season? Let us know in the comments below or tweet us @flickeringmyth…