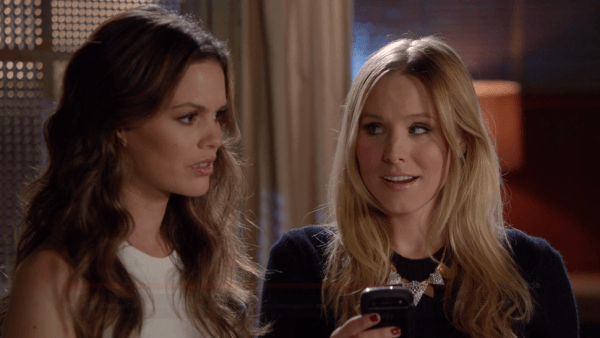 Earlier this year, HBO Max signed off on a 10-episode order of a new Gossip Girl reboot. The huge hit that launched the careers of Blake Lively, Penn Badgley, and Chace Crawford, originally ran on The CW for six seasons between 2007 and 2012. Little is known about the reboot except that it will introduce a new generation of Upper Easts-siders. The show will also reflect the current social media landscape which has changed dramatically since Gossip Girl premiered in 2007.

TV Line have exclusively reported that Gossip Girl herself, Kristen Bell, is returning to the role in the new reboot. Bell – known for The Good Place and Frozen – voiced the iconic character who publicised the trials and tribulations of the show’s main characters. Executive producer, Joshua Safran, will return alongside original co-creators, Stephanie Savage and Josh Schwartz. The group commented on the news stating that, “Kristen Bell has always been and will always be the voice of Gossip Girl.” 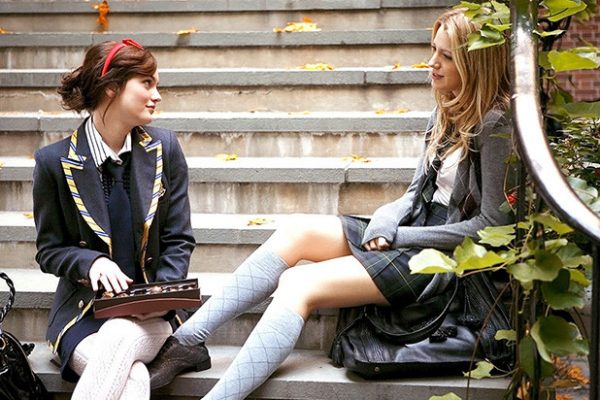 The untitled Gossip Girl reboot has no current premiere date set – HBO Max is set to launch in May 2020. It’s unknown if any other original cast members will return although Schwartz has teased that, “we would love for them to be involved if they want to be involved.”

Which Gossip Girl characters would you like to see again all these years later? Let us know in the comments below or on our social channels @FlickeringMyth …