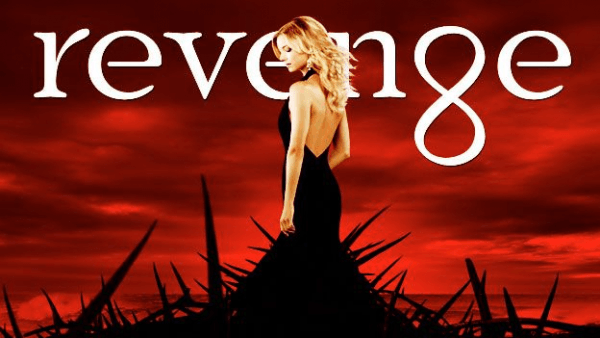 Revenge, which starred Emily VanCamp as Emily Thorne and Madeleine Stowe as Victoria Grayson, was a huge hit on ABC and ran for four seasons from 2011 – 2015. Based on The Count of Monte Cristo by Alexandre Dumas, Revenge followed Thorne as she returned to her childhood home in The Hamptons under a new name. Thorne’s goal was to take down the filthy rich Grayson’s who she blamed for her father’s incarceration and murder. 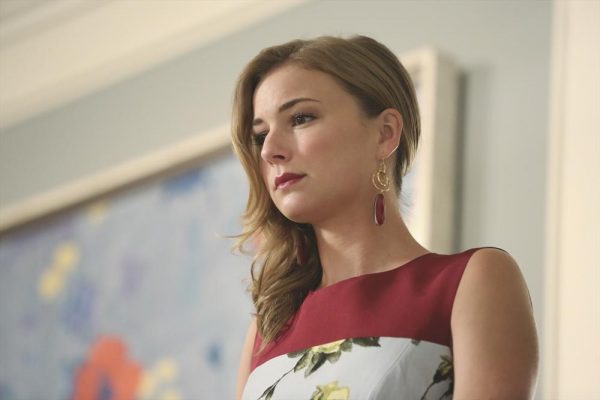 Some familiar names are set to be attached. Executive producer Mike Kelley is leading the reboot alongside returning writer-producer, Joe Fazzio. A character from Revenge is also set to return to play a pivotal role in the new reboot. However, no information on who this might be has been disclosed.

So which character would you like to see on our screens again? Is a Revenge reboot a good idea? Let us know in the comments below or on our social channels @flickeringmyth…