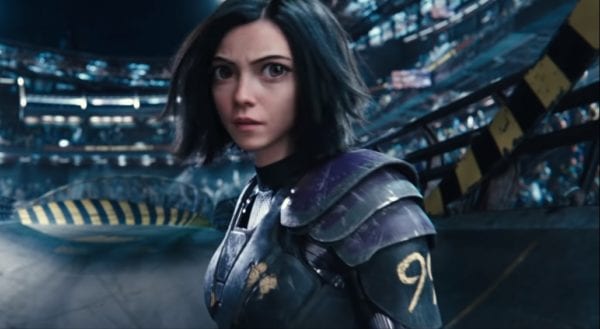 As revealed by Deadline, Alita: Battle Angel star Rosa Salazar is set to lead the cast of Brand New Cherry Flavor, an eight-episode horror-thriller series set up at Netflix.

The series is based on Todd Grimson’s novel and will see Salazar starring as Lisa Nova, “an aspiring film director in the sun-drenched but seamy world of 1990 Los Angeles who embarks on a mind-altering journey — from the streets of Beverly Hills to the forests of Brazil — of supernatural revenge.”

Brand New Cherry Flavor is written and executive produced by Channel Zero creator Nick Antosca, and will see Salazar joined in the cast by Catherine Keener (Get Out), Eric Lange (Escape at Dannemora), Jeff Ward (Agents of S.H.I.E.L.D.) and Manny Jacinto (The Good Place).